The private lives of celebrities have always been intriguing. In fact, the public’s fascination with their personal lives are exactly what drives the industry for paparazzi and reality tv.

In this series by Andrew H. Walker however, the Shutterstock photographer chose to engage celebrities at the Toronto Film Festival to reveal their private and public personas on camera.

With nothing but “a bare table with a mark of tape indicating the line in which they had to cross to physically and emotionally move into a contrasting space”, Anne Hathaway, Lupita Nyong’o, John Legend, Gerard Butler and other A-list celebrities gamely took on the challenge.

Featuring a total of 51 stars, Walker was surprised by the enthusiasm of the artistes, as well as each of their unique interpretations of the subject.

“I had my own opinion of what celebrities are like, so doing this project was really fascinating,” he tells Daily Mail.

“The reaction of the project varied so widely, I thought—wow, all celebrities are not the same”.

See some amazing portraits from the series below, head here for more. 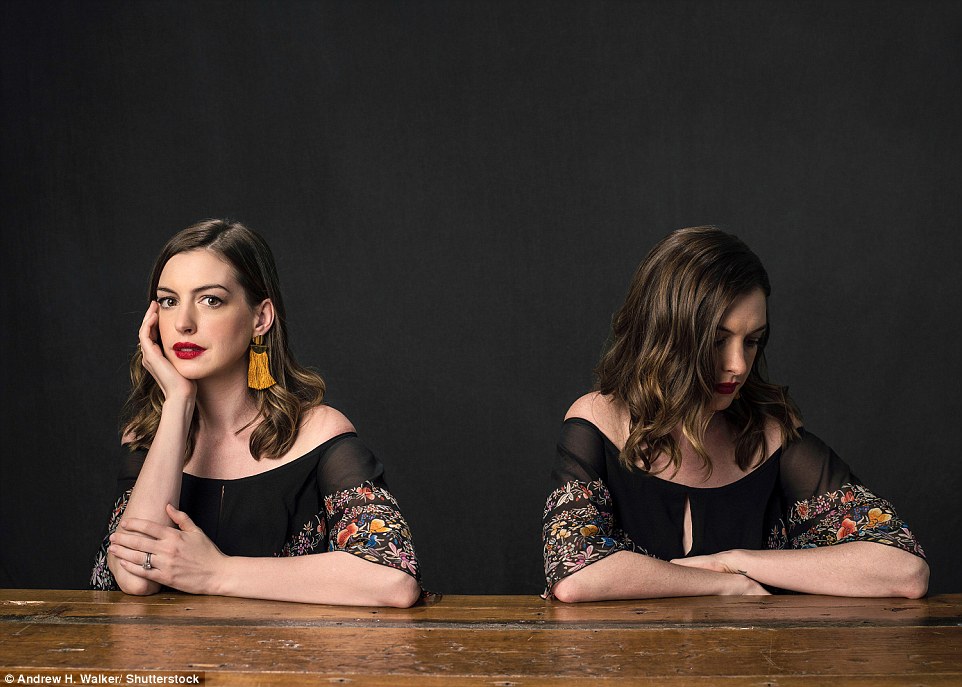 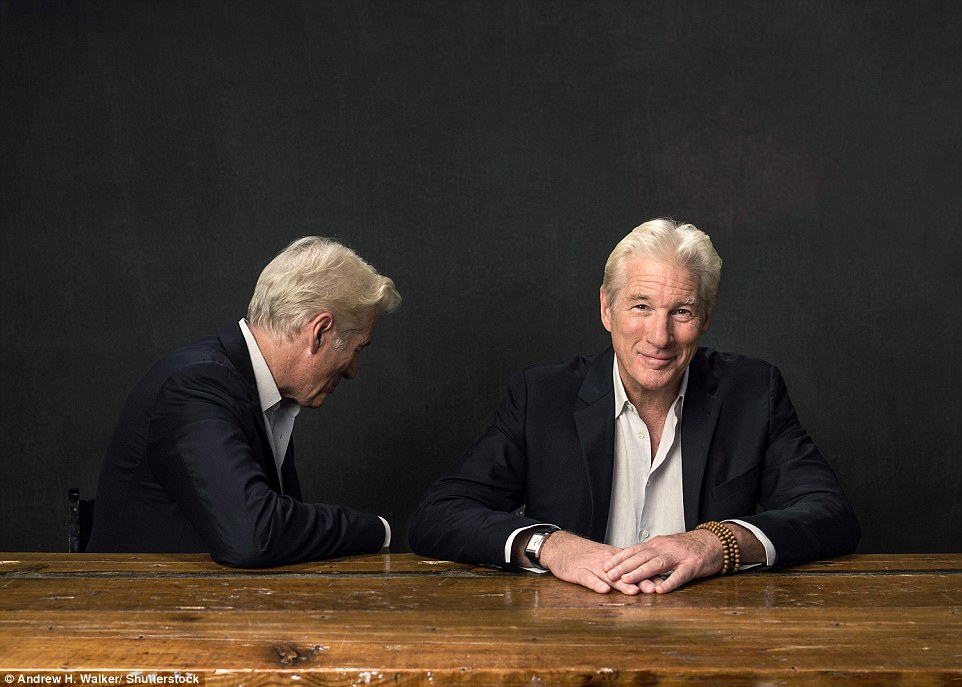 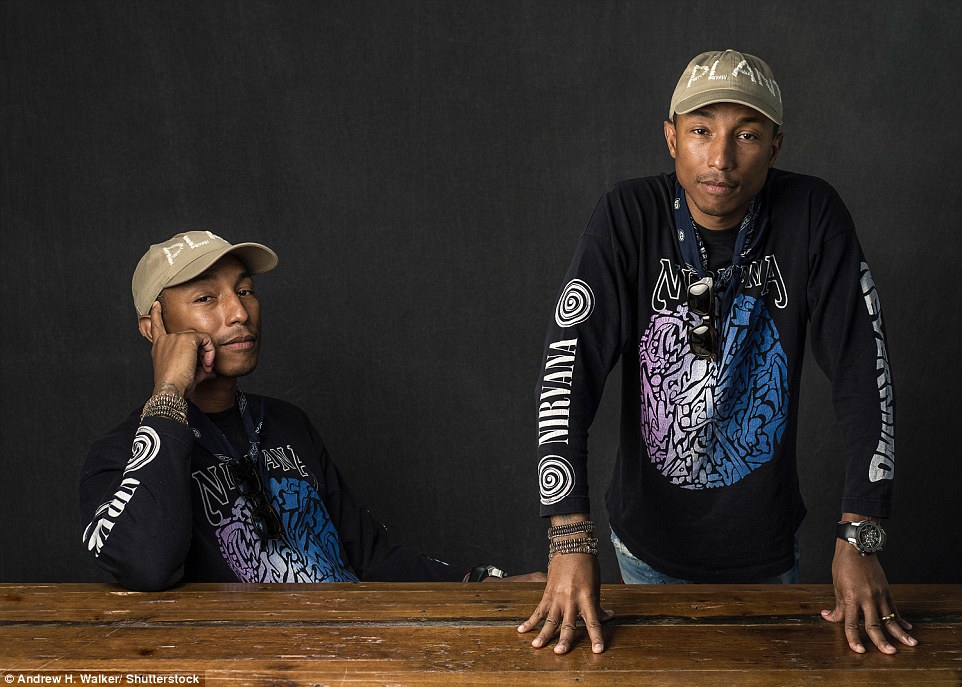 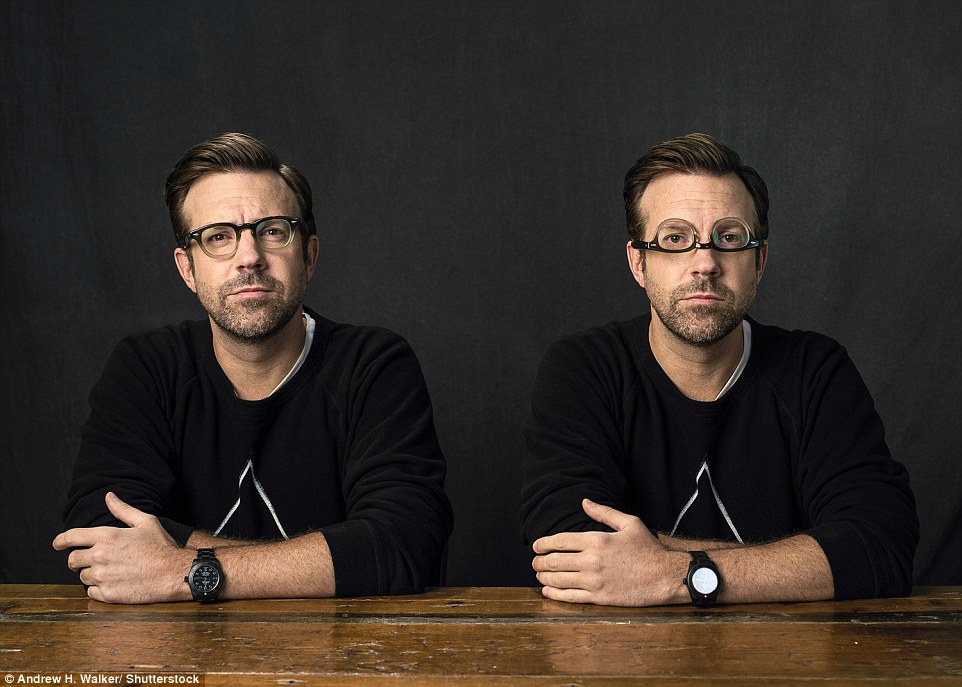 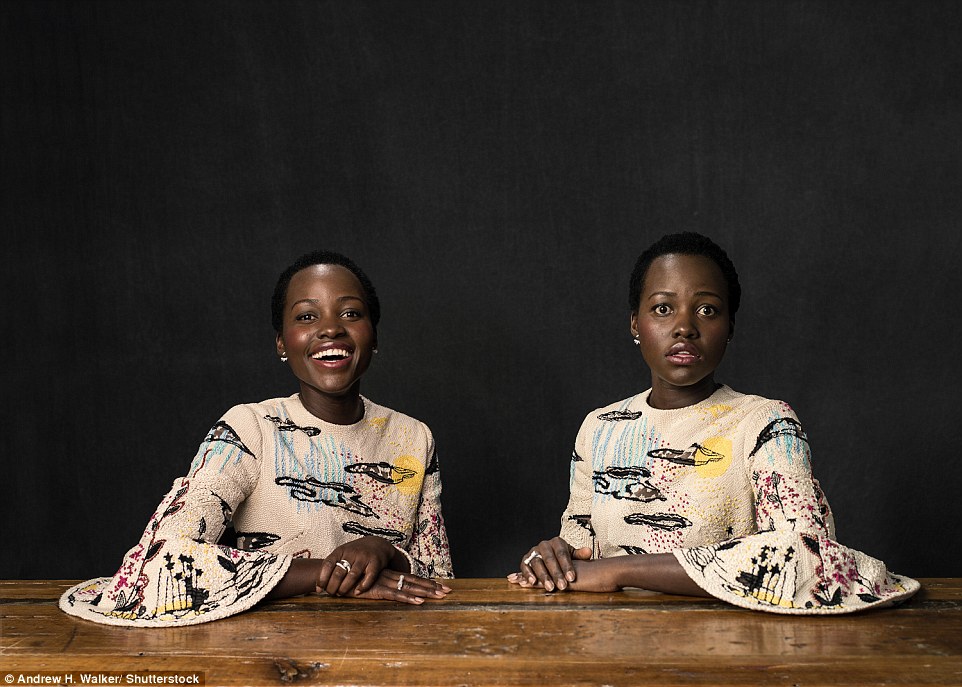 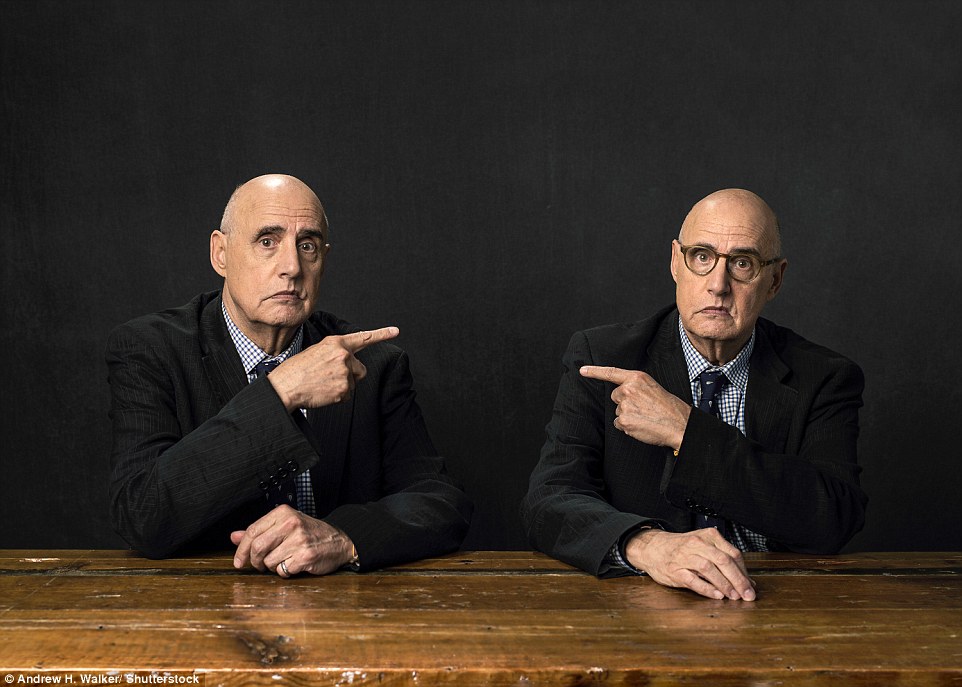 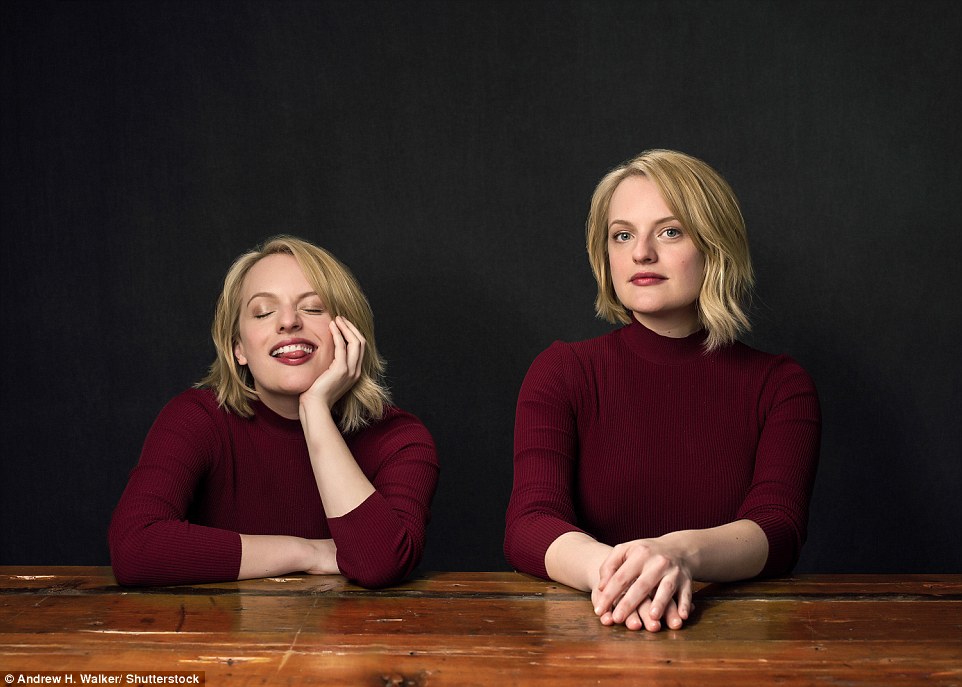 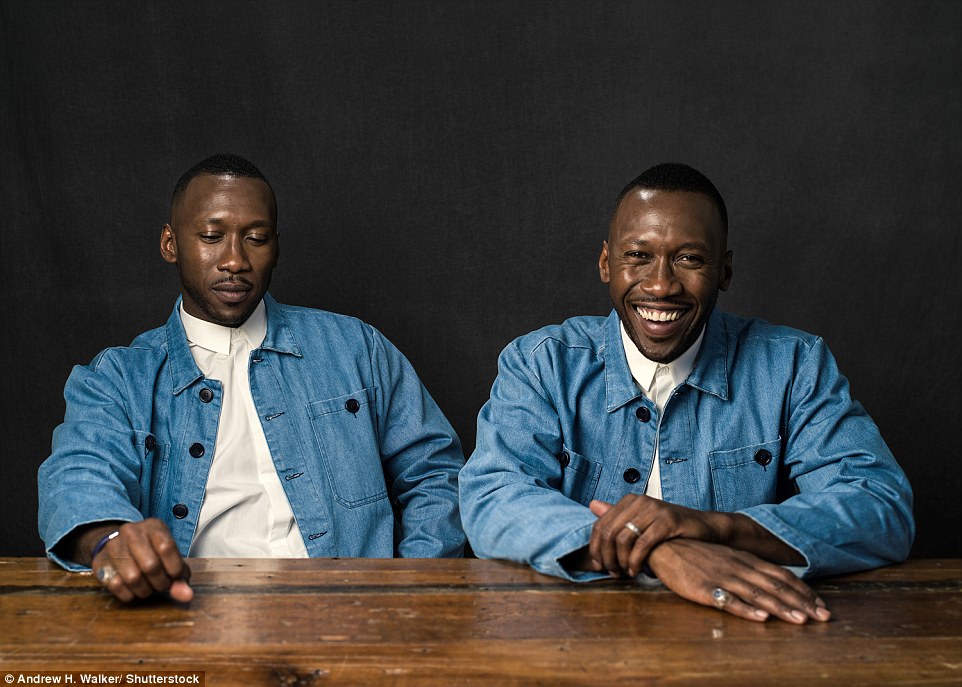 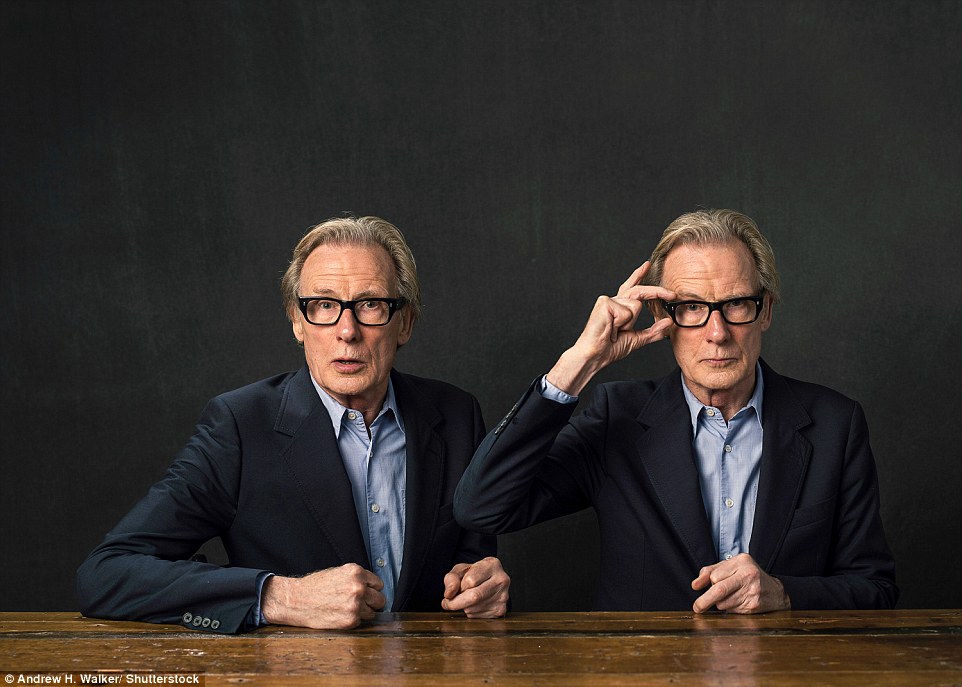 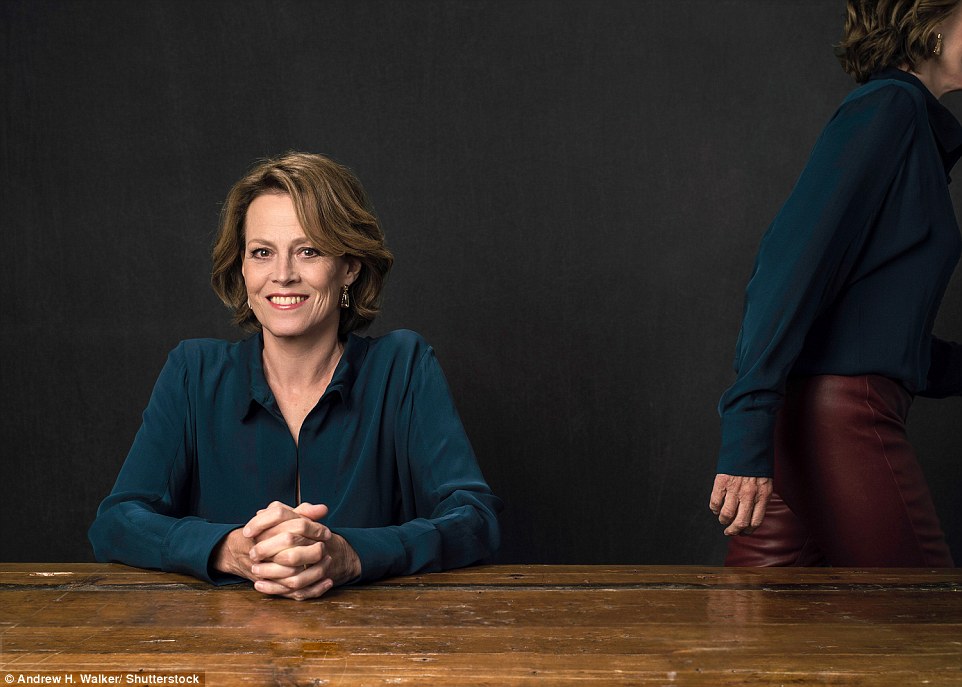 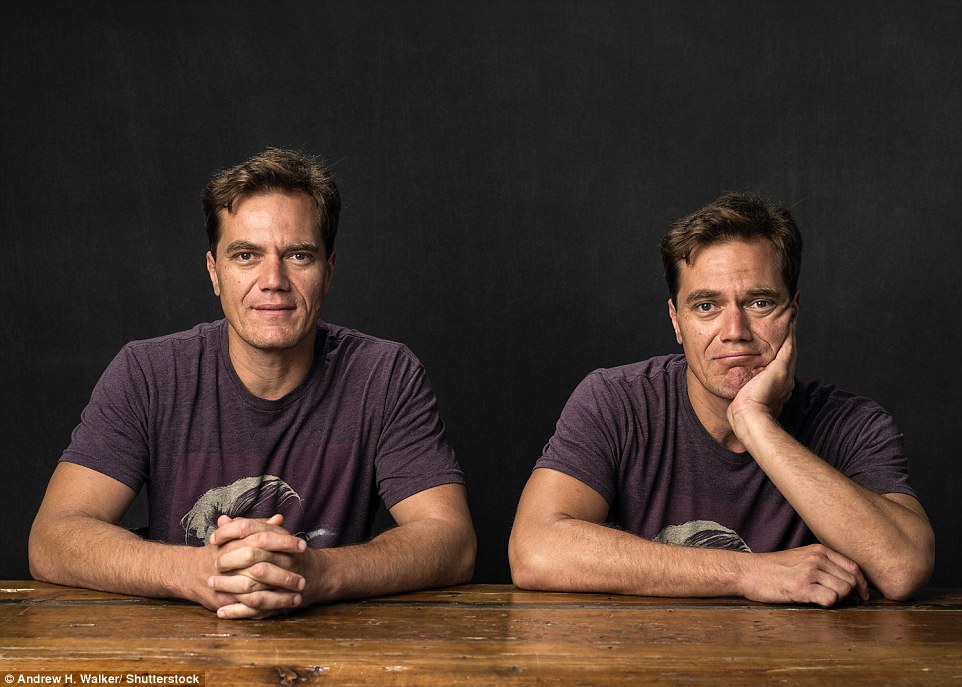