Brett Lee once said, “If you can’t get along with Dravid, you’re struggling in life.” Without an ounce of doubt, we’ll tell you he’s right.

Dravid is so selfless in his actions and modest in his conduct that it appears he’s not even slightly aware of the fact that he’s a living legend. He spoke to his bedridden fan for almost an hour and apologized for not being able to make it to the hospital. It was also a dream come true for the ward boys and other patients, who joined the conversation later.

He thanked the university but turned down the offer because he thought he did not deserve it. 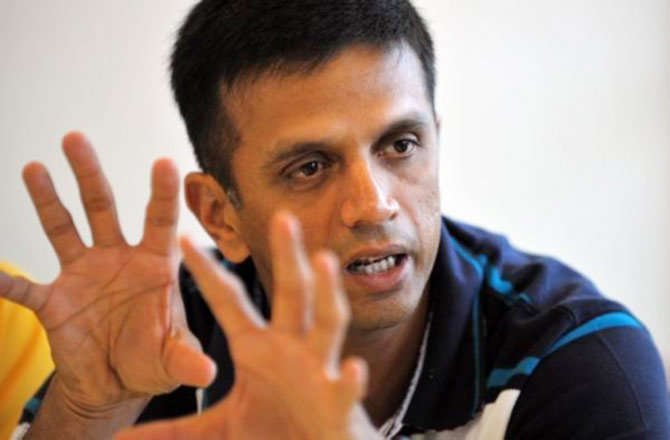 He thanked the university but turned down the offer because he thought he did not deserve it.

Even though he owns swanky cars, Dravid is usually seen taking public transport to commute in Bengaluru. A Quora user shared account of his meeting with Rahul Dravid and wrote, “He shook my hand and replied, ‘Hi I am Rahul, nice to meet you’. I could not reply, the man that the whole of India and the cricketing world knows and adores, still introduced himself just like anyone else does”. 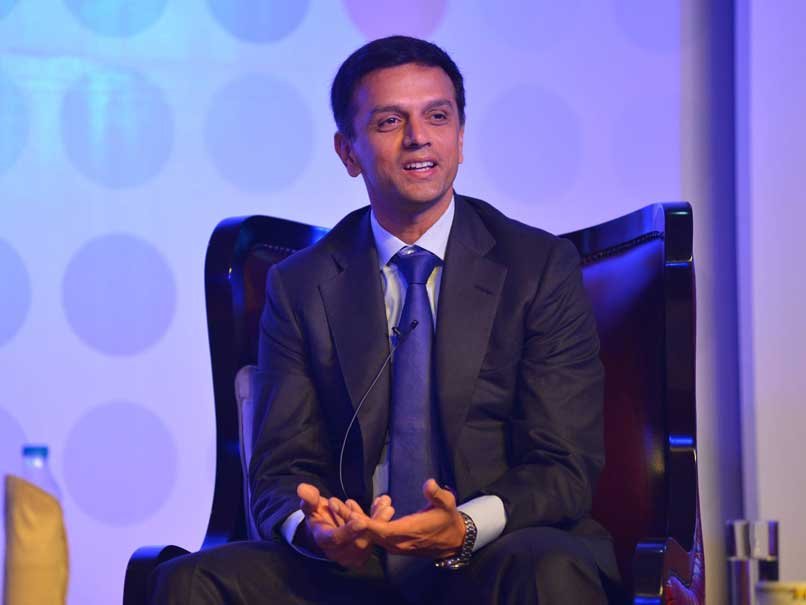 A group of people traveled thousands of kilometers just to meet their cricket idol. But when they reached his house, they got to know that he had lost his father the day before. They went inside nevertheless and to their surprise, were greeted by Dravid, who also agreed to take pictures with them as they had come from so far. 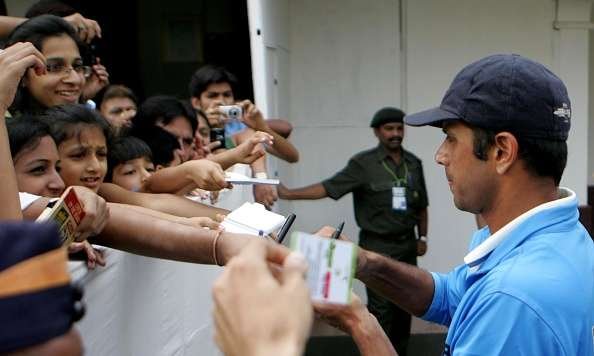