“I talk to God but the sky is empty.”

Our cultural mythology is impeccable and traditions unbeatable. Simhasth Kumbh which took place in Ujjain, Madhya Pradesh got a lot of coverage in the news since it began on the 22nd of April. The Mahaparv ended on the 21st of May and saw millions and millions turn up for the festival from across the country.

During the Kumbh, taking a holy dip in the river Kshipra has a special meaning.

Legend has it that the churning of the ocean by the Devas (gods) and the Danavas (demons) yielded 14 gems and a jar full of Amrit (nectar). The gods did not wish to share it with demons. At the instance of Lord Indra, the King of the Gods, his son Jayanta tried to run away with the jar and was followed by some of the demons.

During the struggle for its possession, lasting for twelve days in heaven, a few drops of the nectar dropped at four places corresponding with Haridwar, Prayag, Ujjain and Nasik on the Earth. The drops of nectar were well received by the holy rivers at these places.

Now, what interested me in the festival was not just the legend and the ‘holiness’ of the Kshipra river but my desire to study the social spaces made around the Kshipra in the city by people living in their camps with naga sadhus (those who have given up life, done the ‘pind-daan’), saints and religious heads who came to attend the festival. The cluster of camps made with several people living in tiny spaces after travelling from distant places in the hot humid weather completely explains the extent of faith in our country. With children playing around in a corner and havans going on in the other corner, it was interesting to see how religion and faith brought communities to live together in tents, temples, and little spaces.

The Simhasth Kumbh is celebrated as the largest spiritual gathering in the world. This event is based on the celestial line-up of the planets and the signs of the Zodiac which occur in every 12 years. I heard someone say during the festival that about 73000 gods and goddesses are believed to be present during the course of the festival.

Well, I don’t really know about the authenticity of all that which is said or believed. I don’t know if the devis or devtaas were actually present or that a dip in the Kshipra during the Kumbh can release you of all your sins but I know one thing for sure, the power of faith and dedication towards tradition in this country is striking and astounding. 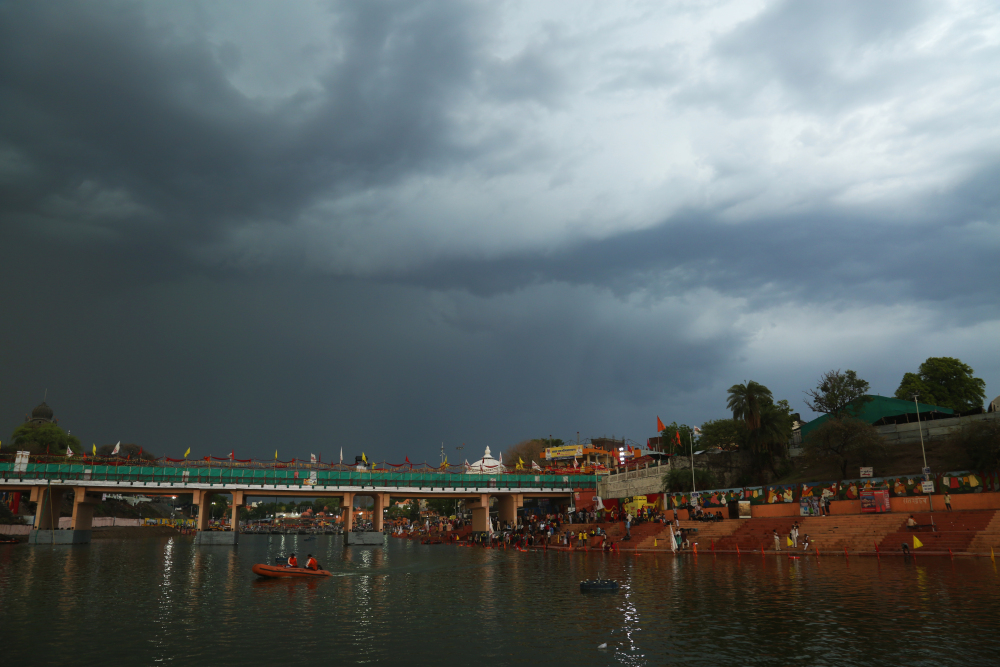 The Kshipra river during the festival in Ujjain. 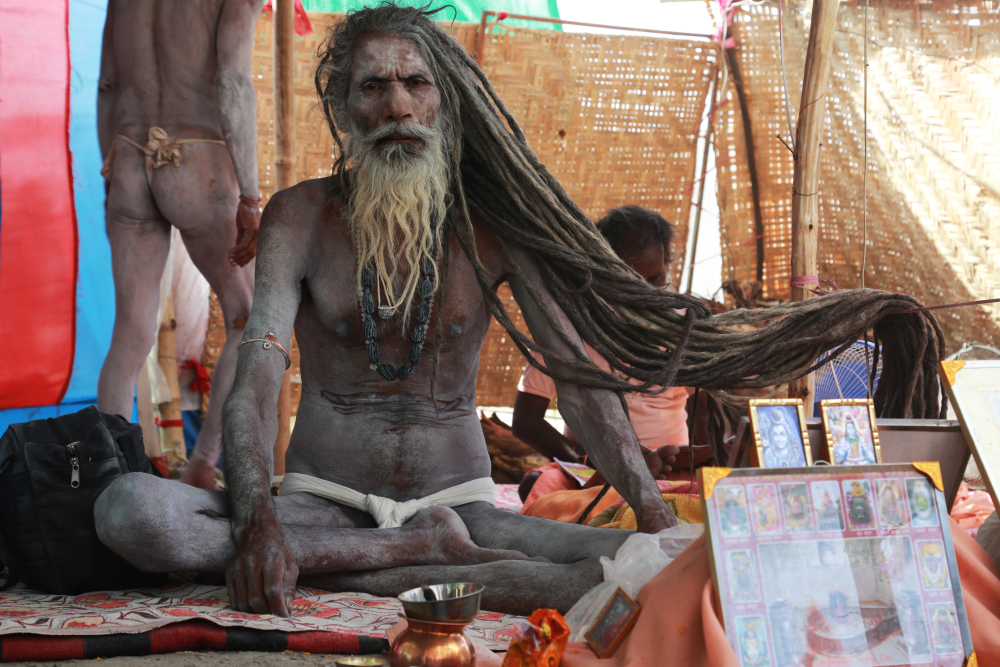 Portrait of a Naga Sadhu. 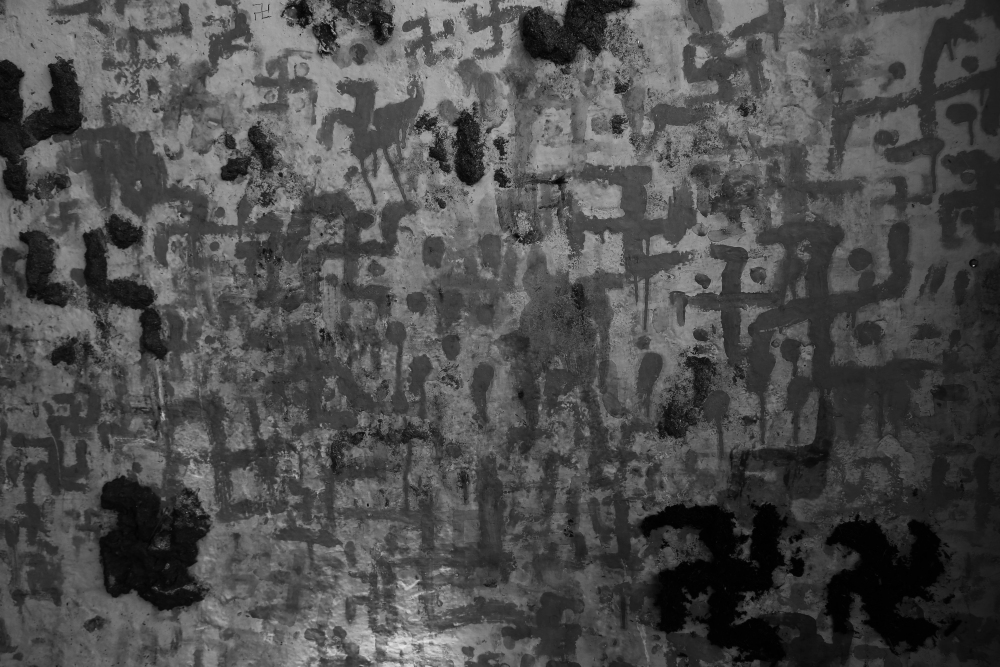 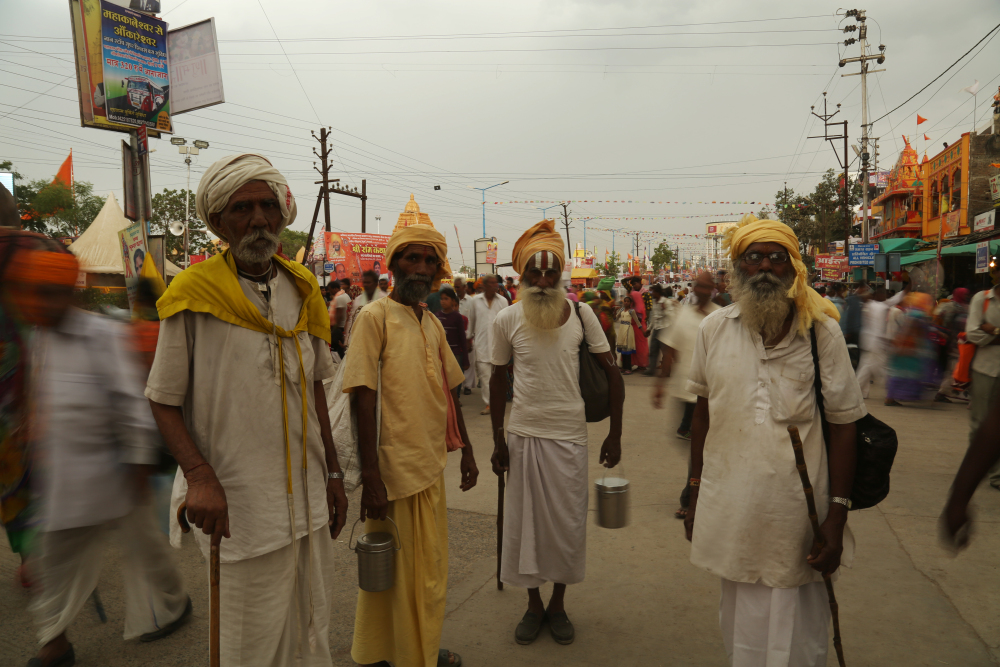 People in the rush of the Kumbh. 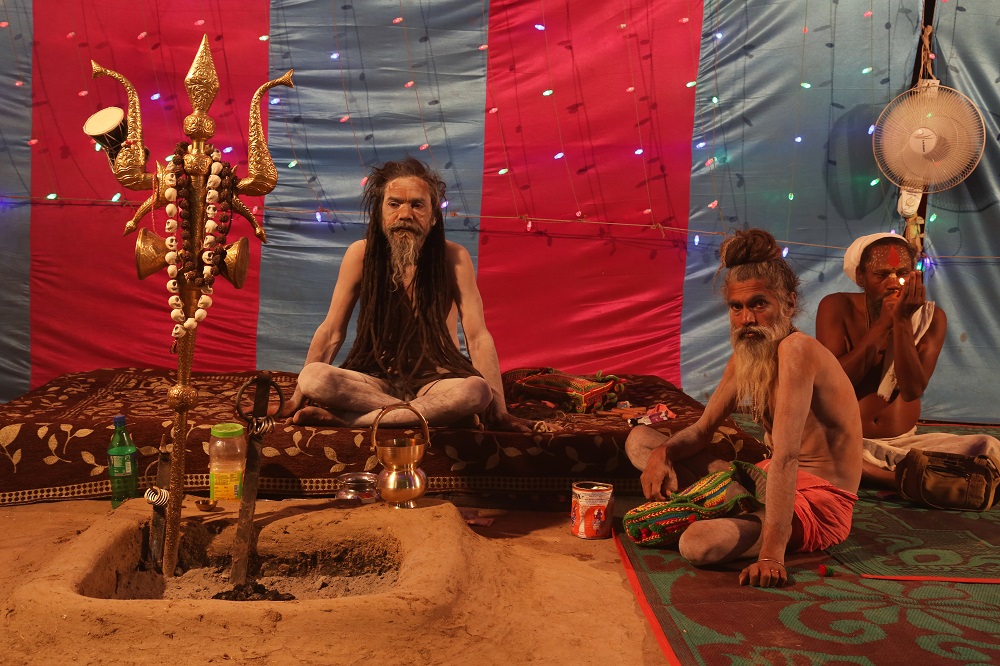 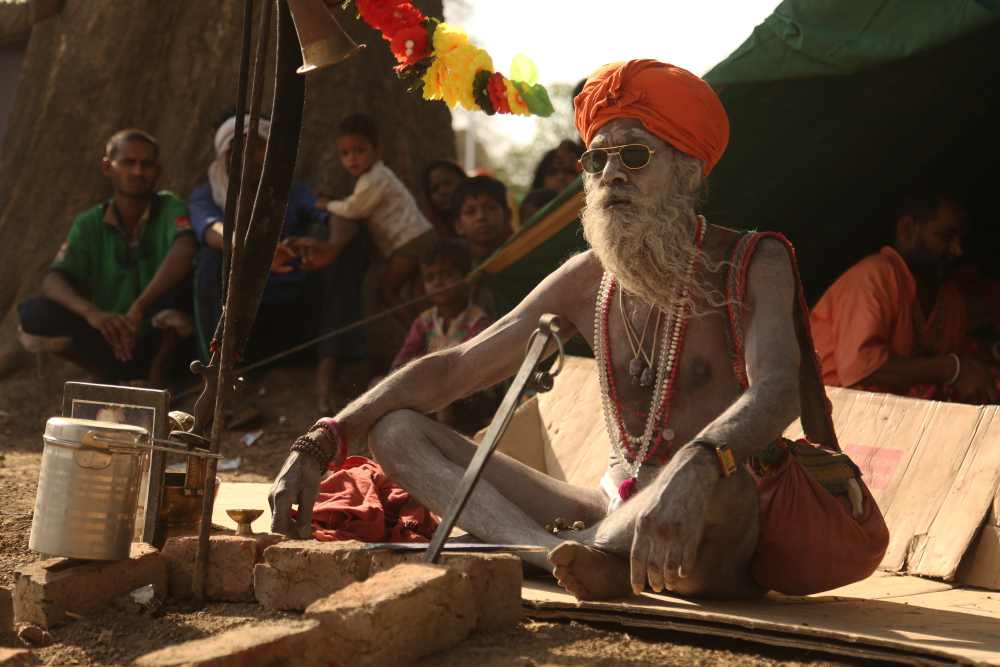 A naga sadhu sitting next to a little space he had created of his own next to his tent. 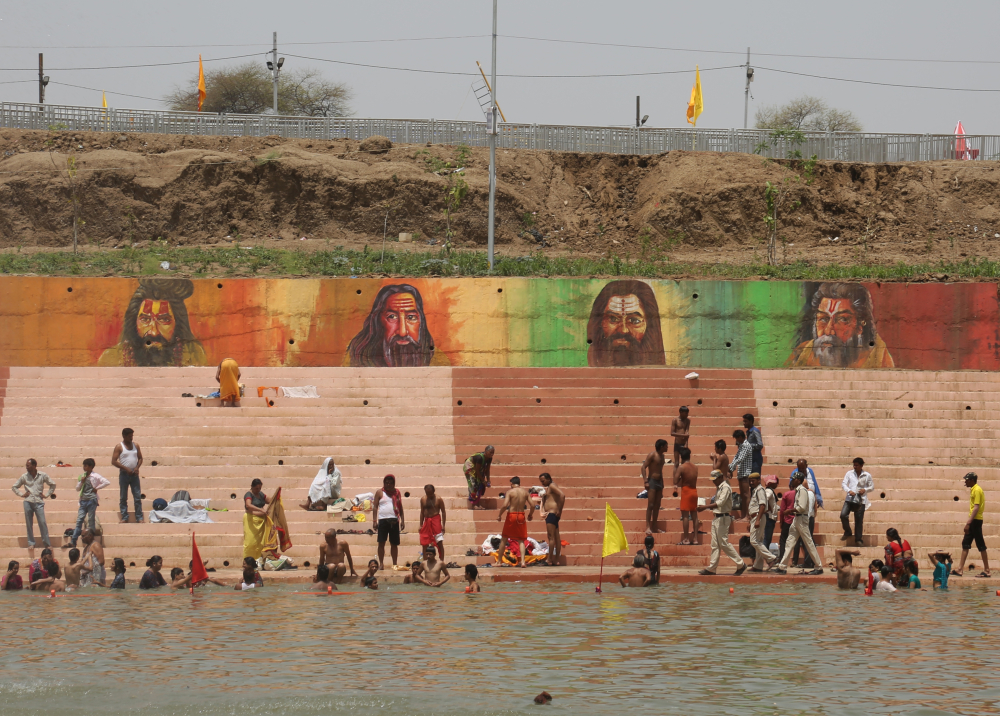 The holy bath which is believed to release a person of his/her sins in life. 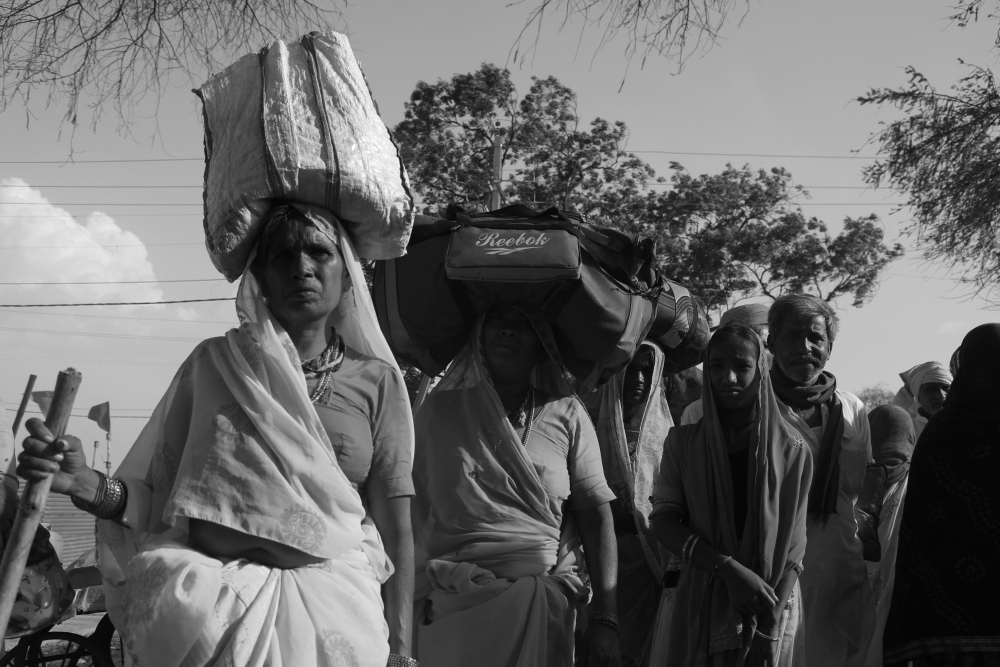 People travelling in the scorching heat with their luggage. 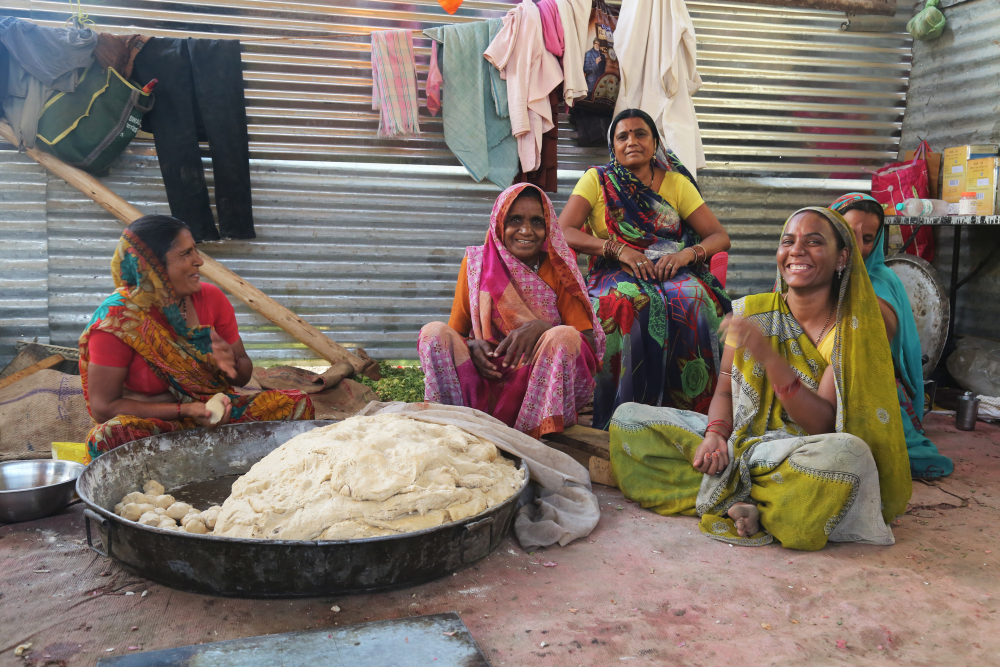 Women working in one of the camps, cooking food for hundreds, share a moment. 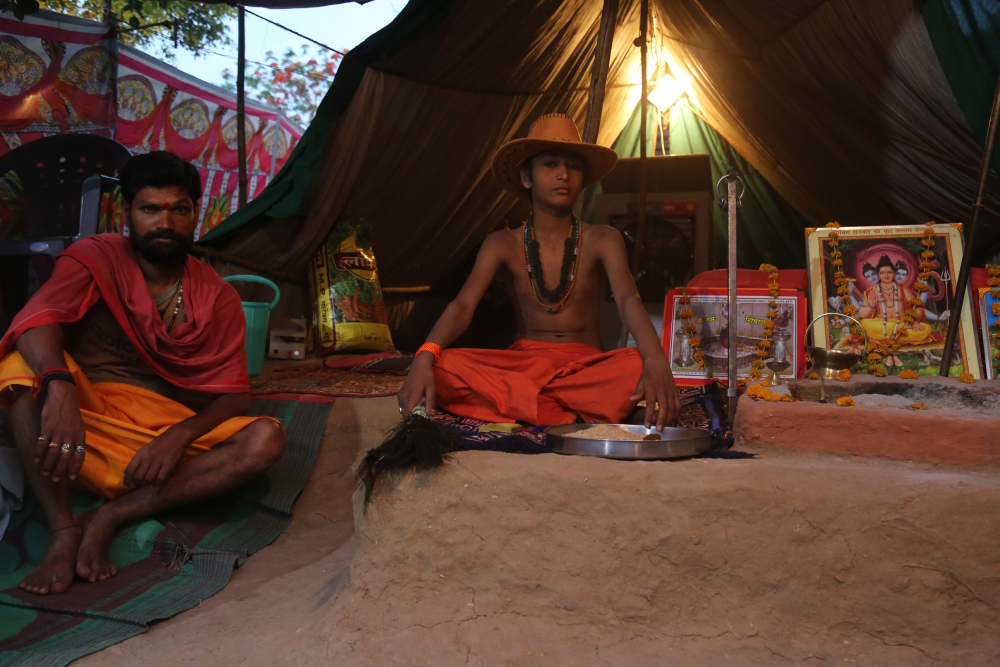 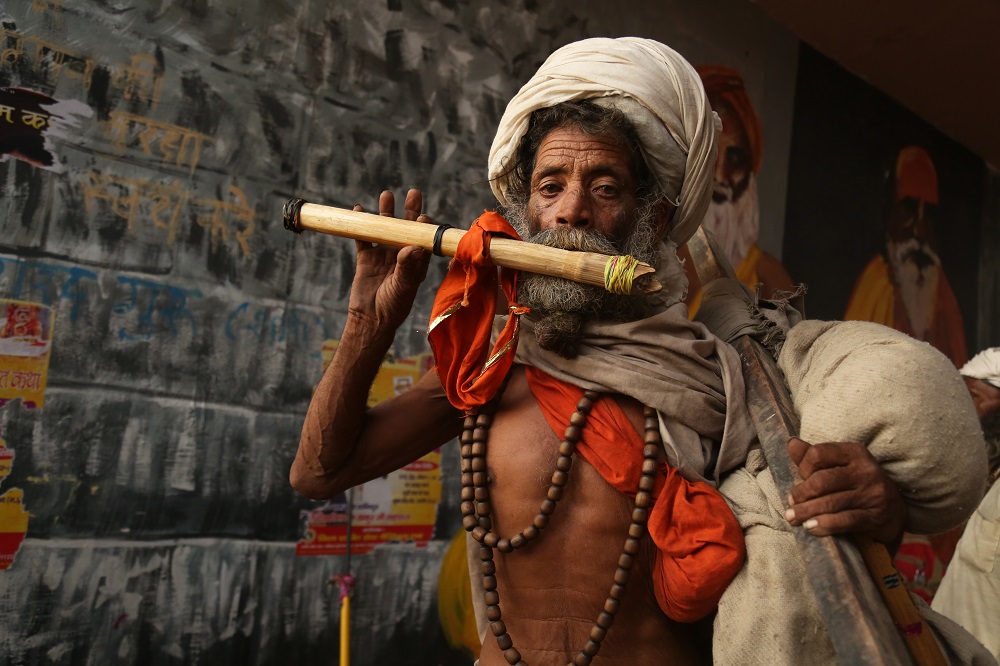 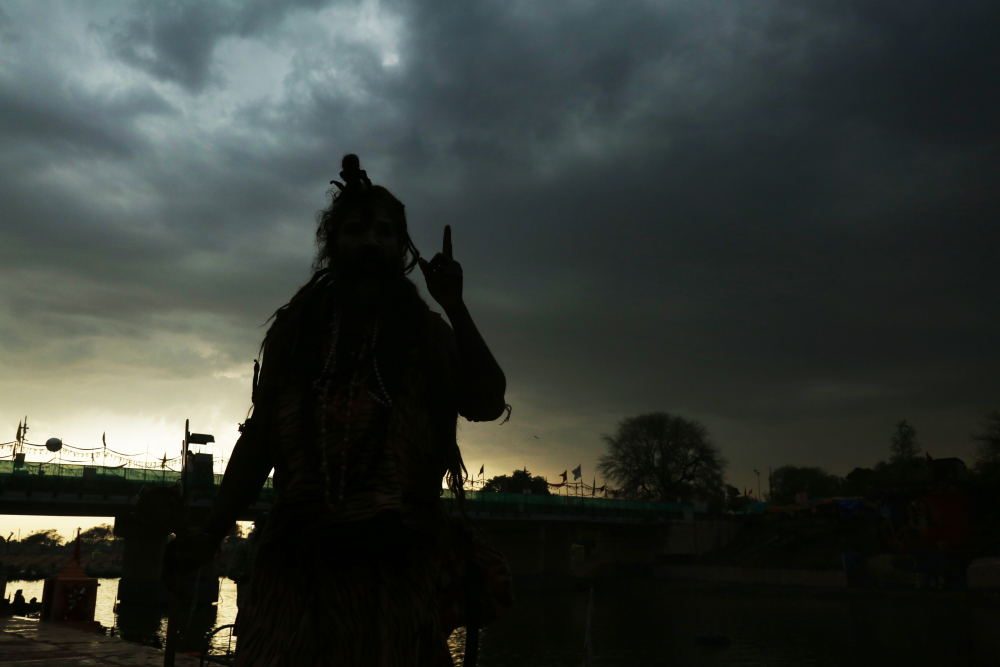 A sadhu dressed as Lord Shiva next to the Kshipra river, talked to me about how he believed that God was one. 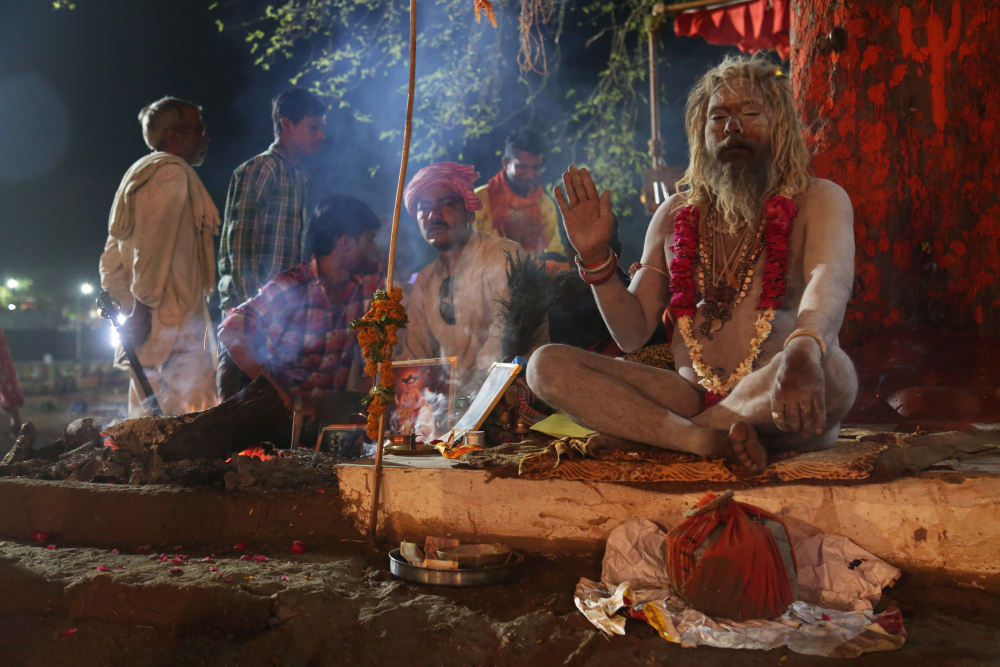 An environmental portrait of a Naga sadhu across the street. 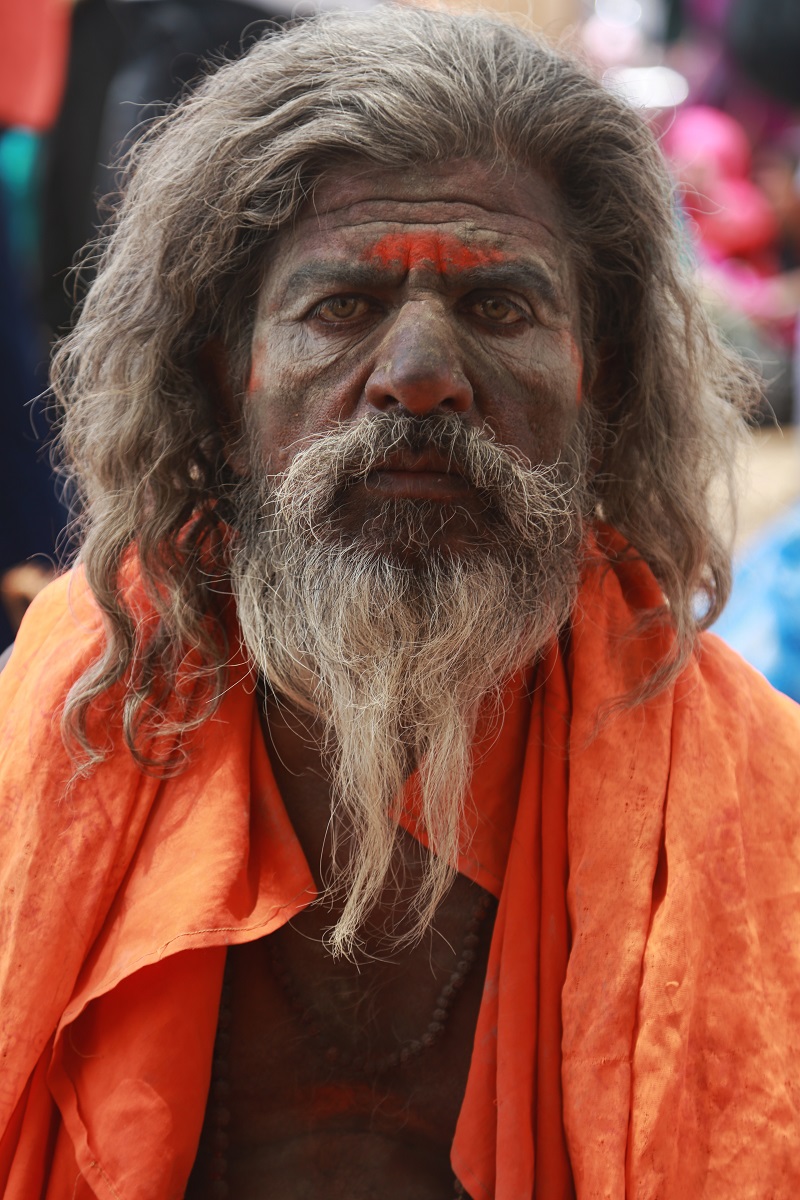 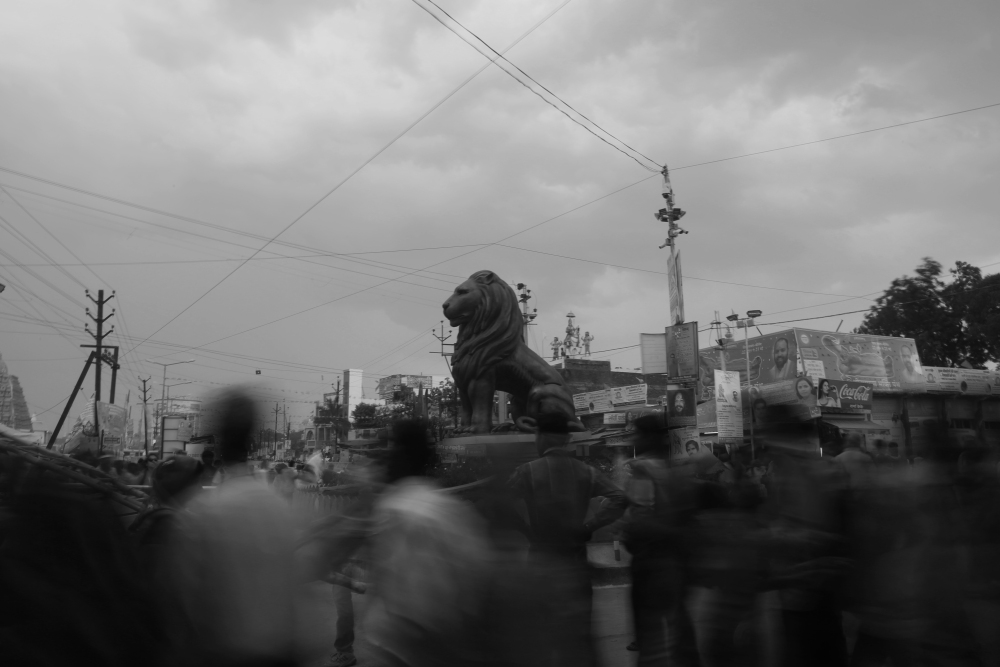 Chaos of the never-ending rush.

All photographs by Roshni Khatri.

With the frightening and precarious COVID-19 situation people might be eager to hire a ZPIC Audit Lawyer Nick Oberheiden to ensure that their apprehensions...