At 7 years of age, this man began making short movies with his father’s Super-8 camera. Christopher Nolan is a director, producer and a screenwriter and also the highest-grossing directors in history.

Nolan and Thomas (his wife) also have their own production company, Syn-copy. Nolan is an acclaimed filmmaker, best known for his cerebral and nonlinear storytelling. Nolan Made his directorial debut with ‘Following’ (1998). ‘Insomnia’ was his first big-budget project. His films are rooted in sociological, ethical and philosophical concepts. We love him for refreshing our Batman memories.

Nolan introduced us to an amazing character of Joker in The Dark Knight or the exceptional Bane in The Dark Knight Rises. Concurred, the bar was raised to an unheard of level when he thought of Inception and Interstellar. Without a doubt, for a few of us he changed things until the end of time. Nolan has certain trade mark in his films like Opening scenes are usually a flashback or a piece of a scene from the middle or ending of the movie.

Here are some of the great quotes from Nolan’s movies-

#1. An idea is like a virus. Resilient. Highly contagious.
And even the smallest seed of an idea can grow. It can grow to define or destroy you. #2. If you’re good at something, never do it for free. #3. So you lie to yourself to be happy.There’s nothing wrong with that. We all do it. #4. Now you’re looking for the secret. But you won’t find it, because, of course, you’re not really looking. You don’t really want to work it out. You want to be fooled. #5. A hero can be anyone. Even a man doing something as simple and reassuring as putting a coat around a young boy’s shoulders to let him know that the world hadn’t ended. #6. You’re waiting for a train. A train that will take you far away. You know where you hope this train will take you, but you don’t know for sure. Yet it doesn’t matter, because we’ll be together. #7. If enybody really believed the things I did on stage, they wouldn’t clap, they scream. #8. You either die a hero or live long enough to become the villaim. #10. Memory can change the shape of a room; it can change the colour of a car. And memories can be distorted. They’re just an interpretation, they’re not a record, and they’re irrelevant if you have the facts. #12. Murphy’s law doesn’t mean that something bad will happen. What it means is whatever can happen, will happen. #14. You don’t get it, do you, finch? You’re my job. You’re what I’m paid to do. You’re about as mysterious to me as a blocked toilet is to a fucking plumber. Reasons for doing what you did? Who gives a fuck? 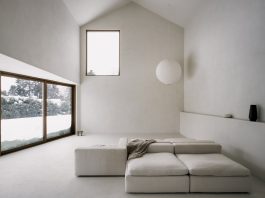 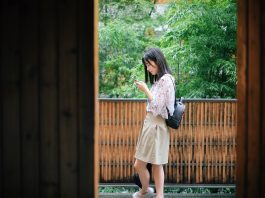 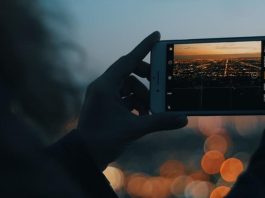 A comprehensive guide to using Instagram Reels to grow your business:... What counts in the top best online casino with slots in...