Whether you agree with the type of movies it churns out or not, you must agree that Bollywood is quite the churner of talent. It might not always be kind to an outsider, agreed, but it is also known to have nurtured talented people. Which is also a reason why people have traded their occupations for a stint – sometime brief – in Bollywood.

One such industry to have lend some of the most popular actors to the Indian screen is the modelling industry. There have been an exodus of models to Bollywood, in an attempt to reach stardom. But only a few have made it big, fewer to stardom.

So, naturally now we have quite a handful of actors with a past career in modelling. Here are a few who have made a name of some sort – some of them are superstars, some not so much. But what is noteworthy is the journey, which is quite evident in the pictures. The most beautiful woman in the world gave up her education for a career in modelling. Before becoming a successful actress, she had a successful modelling career too. She was featured in the American edition of Vogue and also a few commercials before she won the Miss World pageant in 1994. 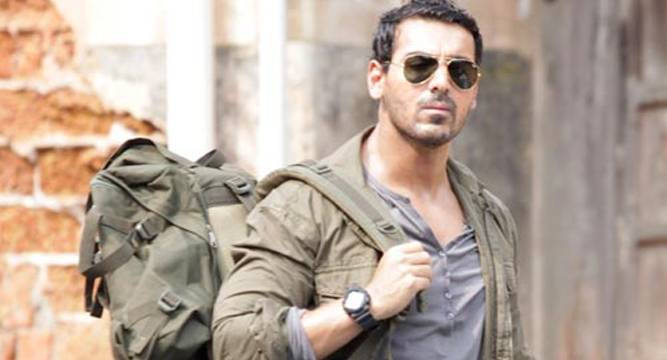 Long before entering the film industry, Abraham was already one of the most recognizable faces in the modelling industry. His popularity was given a boost when he won the Gladrags Manhunt in 1999.

Like John Abraham, Arjun Rampal too was a supermodel and quite the force in the modelling circuit. He debuted in a leading role in the 2001 flick Pyar Ishq Aur Mohabbat . 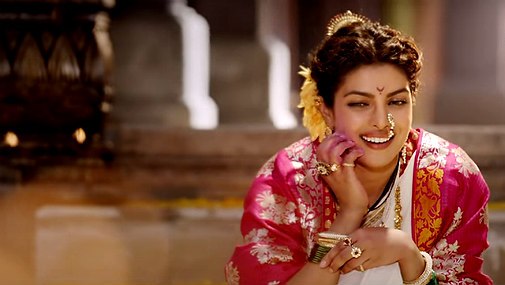 Although her modelling career has nothing on her acting one, she has been one of the more popular models. She then won the Miss World pageant in 2000 before joining the film industry. 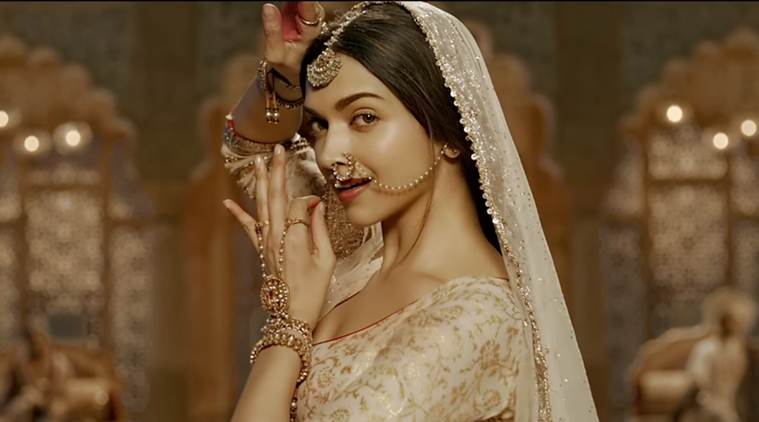 Her modelling career was as successful as her acting one – that is saying quite a lot. She was signed by international brands and she even won the Model Of The Year at Kingfisher Fashion Awards. She even featured in the Kingfisher Swimsuit Calendar in 2006 Sen was relatively unknown before she won the Miss Universe pageant in 1994, becoming the first Indian woman to win it. After that she went on to conquer Bollywood with her million-dollar smile. Like her acting debut, her modelling debut was also quite grand. She walked the ramp for Wendell Rodricks in 2007 after which she went to pursue a career in modelling in Mumbai. Not much later, she delivered a certain blockbuster movie called Rab Ne Bana Di Jodi . Lara Dutta is quite an achiever when it comes to her modelling career. She won the Gladrags Megamodel in 1995. She then went on to win the Miss Intercontinental Pageant in 1997 and the Miss Universe pageant in 2000. However, her career in Bollywood could never reach the same peak. 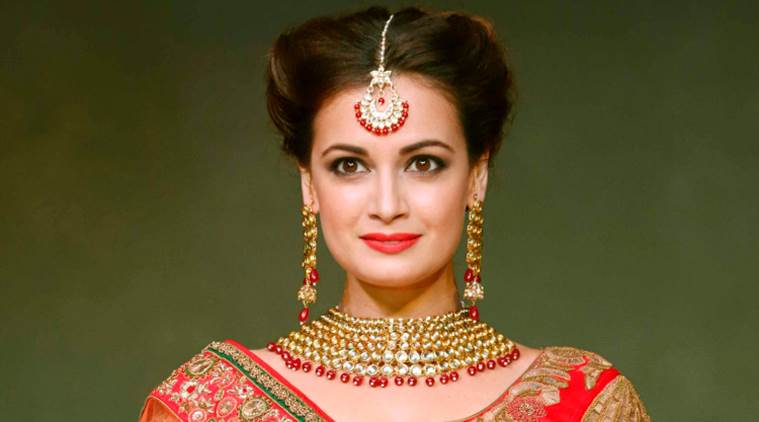 Mirza was a model for tv and commercial advertisements. She gave up her college education because it was difficult to juggle studies and a modelling career at the same time. This petite beauty won the Miss Asia-Pacific in 2000, which opened the doors of Bollywood for her. 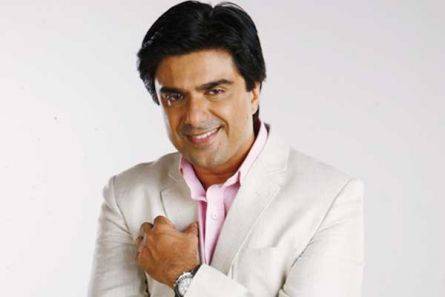 Although Samir Soni is more of an actor than model, he had quite a fair run in modelling. More than Bollywood, he starred in the small screen and became quite a household name. Malhotra started modelling at the age of 18. Despite being successful, he was quite unsatisfied with the profession and switched to Bollywood. He is one of the emerging stars of the Hindi film industry currently.