How frequently have you heard the old expression, “this is a man’s employment”? We’re quite tired of it, and luckily, so is California picture taker Chris Crisman. With his most recent portfolio, Women’s Work, he’s recording the women who do those ‘men’s occupations’ with satisfaction, and he’s separating sex generalizations all the while.

The tale of Women’s Work begins in mid 2016, when Crisman gotten notification from a workmanship maker that a companion of hers had turned into a butcher, and understood that he had never really met a female butcher. In the wake of meeting and capturing the woman, Heather Marold Thomason, Crisman was enlivened to discover other women going up against generally male-ruled callings. From ranchers, to firefighters, to lobster fishers, he could find and catch many motivating women from the country over, lastly revealed the venture in October 2016.

Though Women’s Work is now ‘out there,’ Crisman insists that it’s a work-in-progress. “There are so many people that we would still love to include in the project, but we’ll get there. I believe that Women’s Work is the type of project where the purpose does not have an expiration date,” he told APE in a November interview. The Penn Valley-based photographer is the father of 2 young children, including a daughter, whom he encourages to dream without limits and pursue her passions, even if others see them as unconventional. #12 Kris Alvarez, Senior Geologist At Round Mountain Gold Mine In Nevada(12/14) 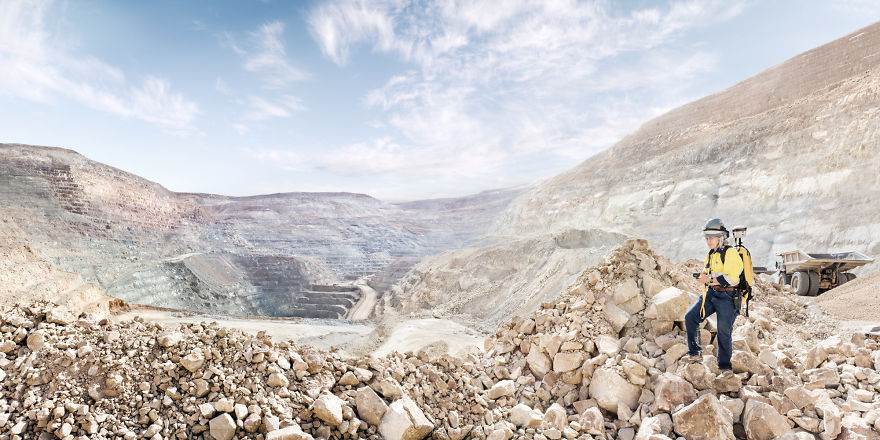