You know what is the most satisfying feeling in the world? To take off your bra at the end of the day.

That’s right! A bra may be the ultimate piece of clothing to protect your boobs, but they end up doing the opposite instead (Well, most of the times). With more the varieties, more is the confusion and the hassle.

Here are some kind of bras and their associated struggles every woman will relate to: 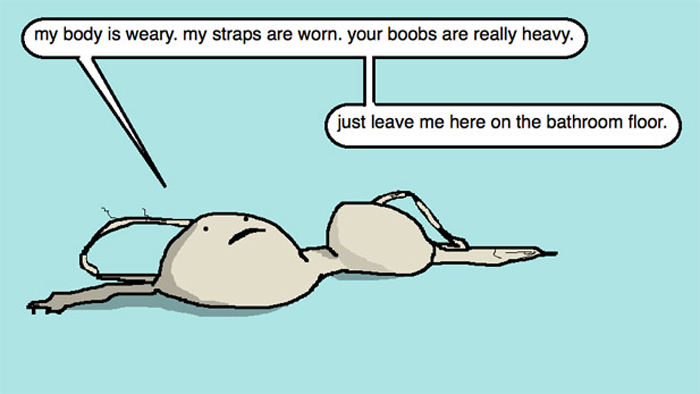 The favorite bra you wear every day, forever, until it literally falls apart. 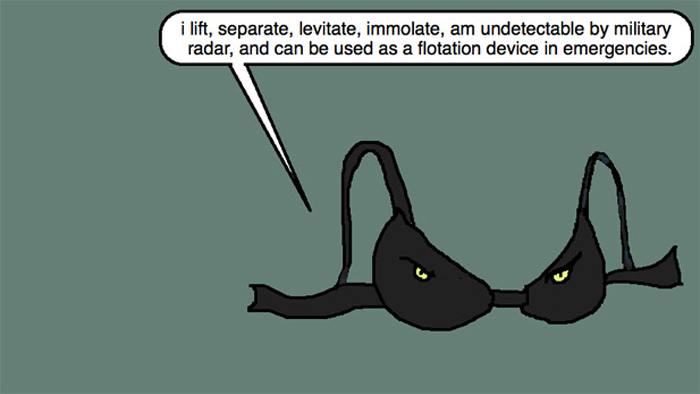 The bra whose effects on your cleavage break every known law of physics. 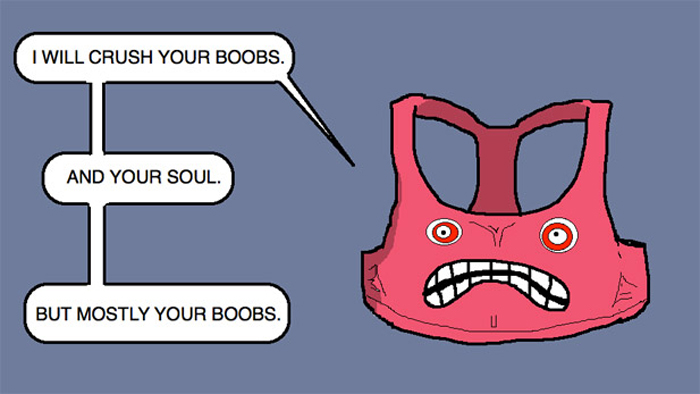 Worn for workouts, this bra’s smashing abilities are legend. 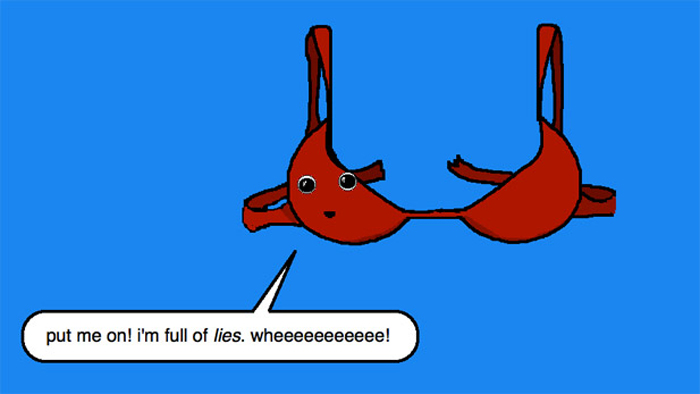 The bra that makes your boobs look five times bigger than they actually are. 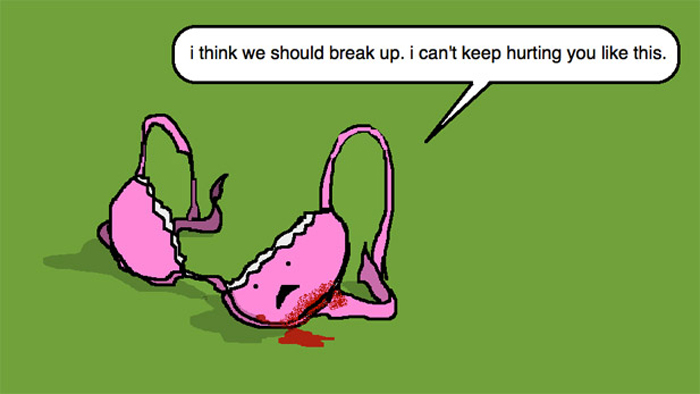 The bra with a sharp, badly-lined underwire that causes unavoidable injuries every time you wear it. 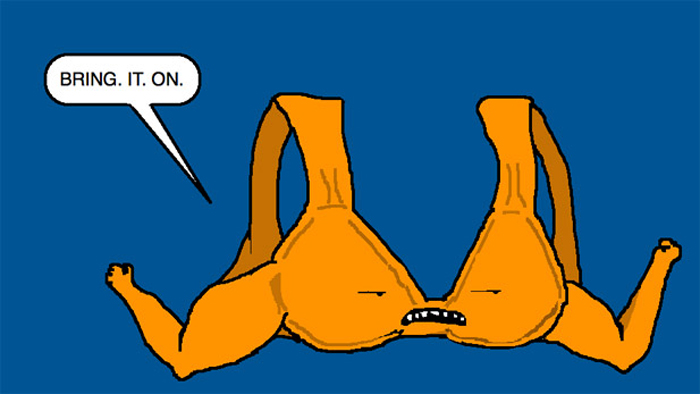 Overwires, underwires, a five-pronged hydraulic clasp system, and straps thick enough to choke a donkey: this bra is a must-have for the large-breasted set. 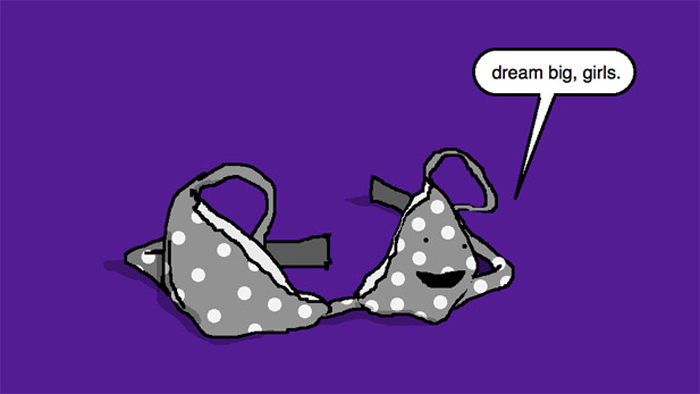 Purchased accidentally, this bra is a full cup size too large… but you keep it around anyway, in the hopes of giving your boobs something to strive for. 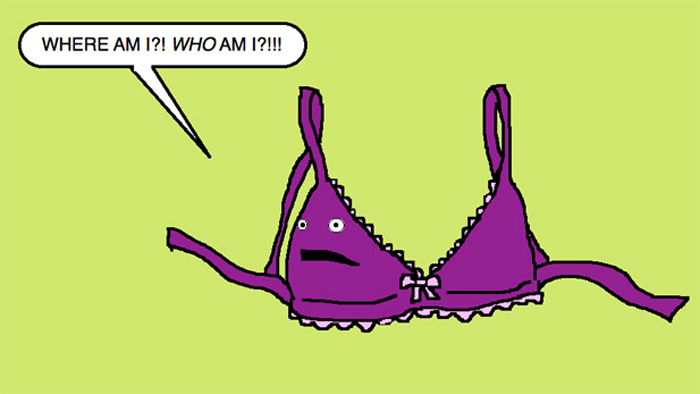 A bra which… wait a second. This isn’t my bra! Whose bra is this?! 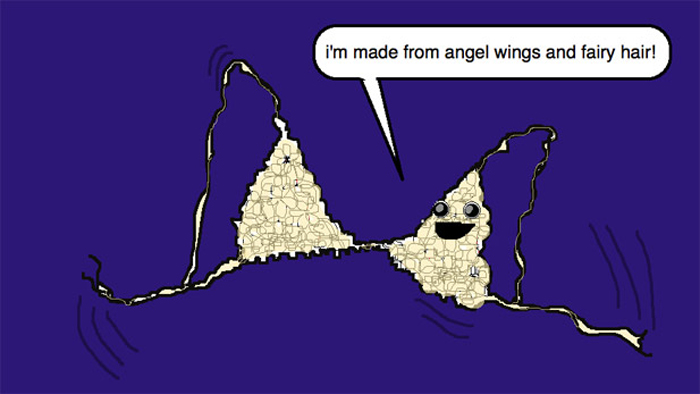 No support, no structure, and no function whatsoever… but oooooh, it’s so pretty! 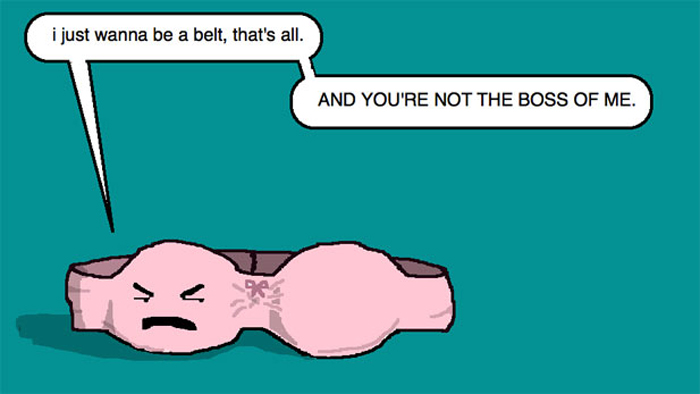 The strapless bra which, no matter how tightly you cinch it, always wriggles its way down to your waist within five minutes of leaving the house.

Essentially, the carnival of Mardi Gras is basically the lead up to Lent and, although by no means what one would call a religious...