One of the most controversial figures of the 70s till the 90s, this fierce leader was the founder of the extreme right-wing party Shiv Sena. Bal Thackeray passed away on 17 November 2012 and Mumbai came to a virtual halt. Almost 1.5 million people attended his funeral at Shivaji Park, throughout his life, Thackeray enjoyed huge loyalty and unending support from his dedicated followers and party members. He was known to have an extremely strong, deep and indirect control on the workings of the Maharashtra government. His followers and fans often addressed him as a “Lion”. 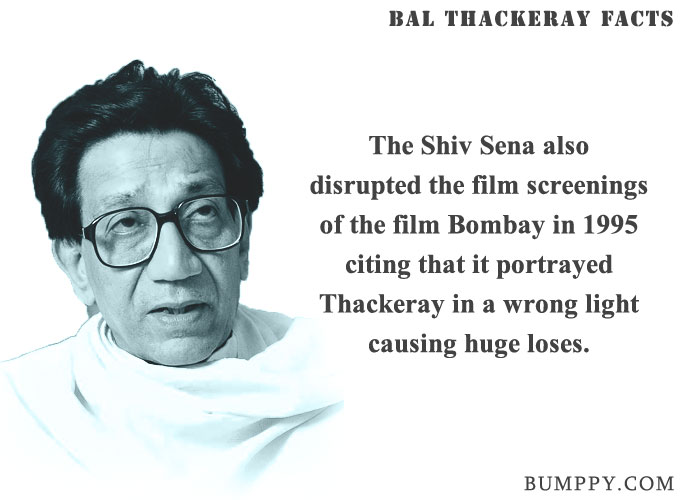 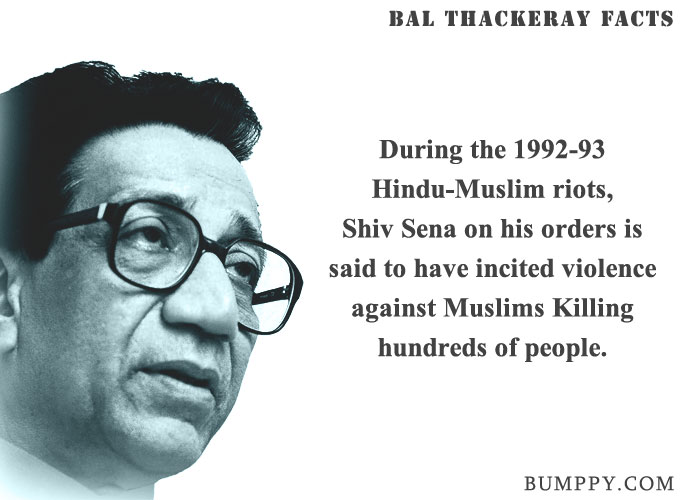 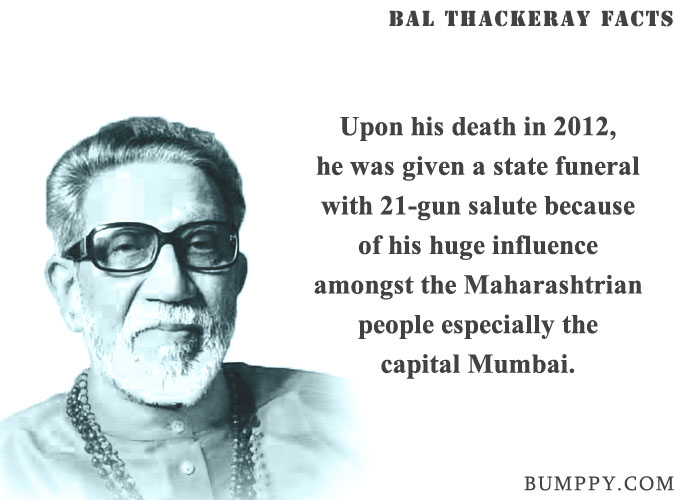 10 Quotes About India By Famous Personalities

10 Powerful Quotes By Batman That Will Teach You Life Lessons

9 Quotes by Christopher Poindexter To Understand Your Love Better

12 Gratifying Quotes On Intimacy For Your Pleasure

11 Best Dialogues From Bollywood Movies In 2017