In the midst of the beautiful mountains of the Kangra Valley, the Dharamsala International Film Festival (DIFF) turned out to be a haven for film and travel buffs alike. In its 4 th edition last weekend, Vagabomb had the privilege to attend what is one of the most unique events that celebrates independent filmmaking across the globe. In its latest chapter in November 2015, DIFF brought with it an exclusive selection of cinematic excellence that ranged from documentaries, feature films, shorts, and animations.

From the plethora of brilliant films that showcased at the festival, including critically acclaimed and internationally appreciated Masaan , Titli , and Chauthi Koot , Vagabomb curated a list of the best films (and some lesser known) from DIFF that one simply cannot miss. After a pleasant, gratifying, and enthralling few days at the Dharamsala International Film Festival , here is our list of the top 10 must-watch independent films from DIFF . 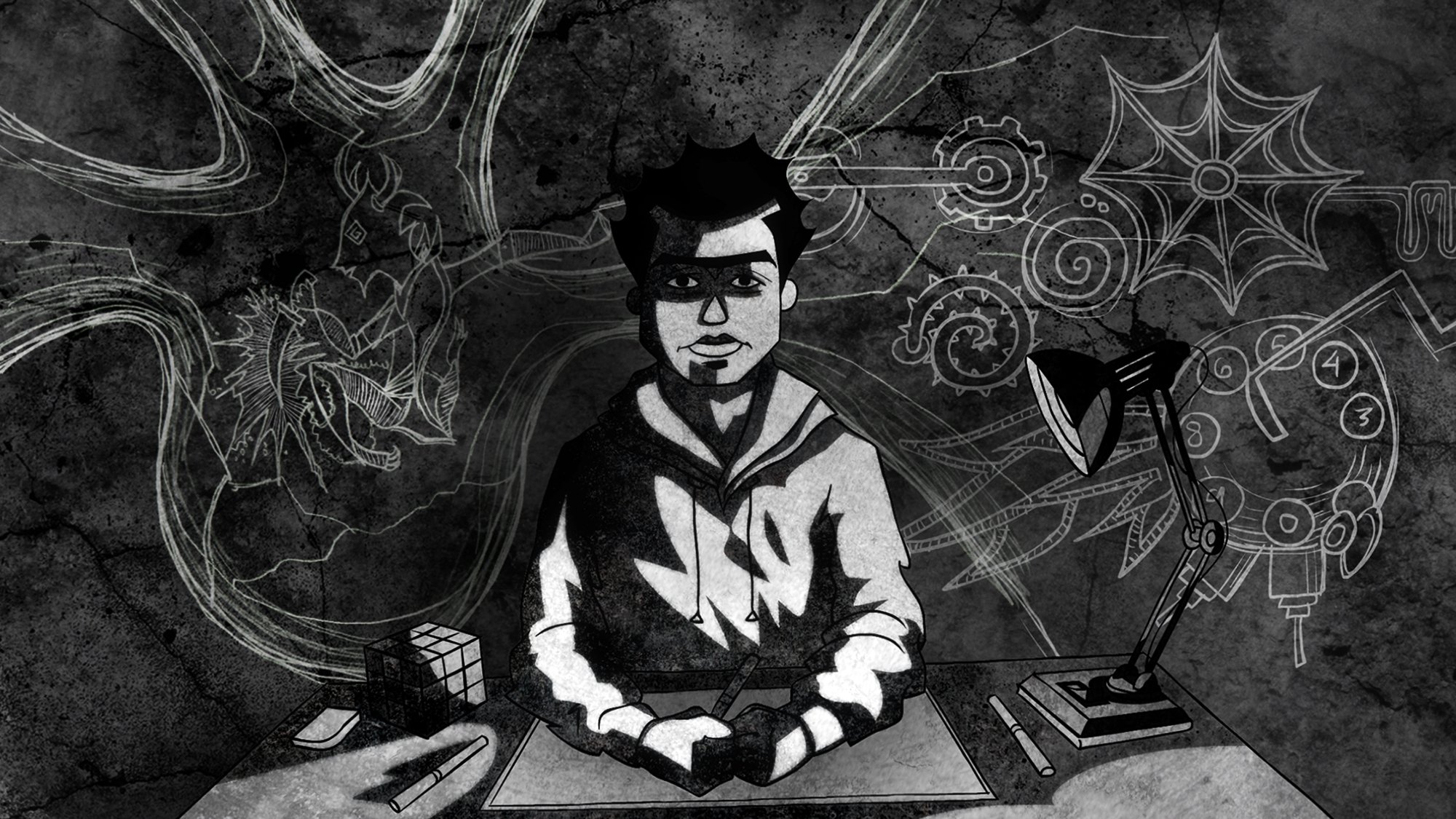 A one of its kind documentary, Placebo follows the lives of students belonging to one of India’s most premier educational institution. What begins as an experimental film involving the filmmaker tailing four students for a year, takes a drastic turn when the great Indian dream unravels its ugly face, and exposes the dark truth about self-inflicted student violence and institutional administrative failure. Replete with drama and personal accounts, Placebo packs a punch, and gives a remarkable insight into the human brain, and its perilous ability to control the rest of one’s body and mind with devastating results.

Tashi and the Monk (India) – Andrew Hinton and Johny Burke 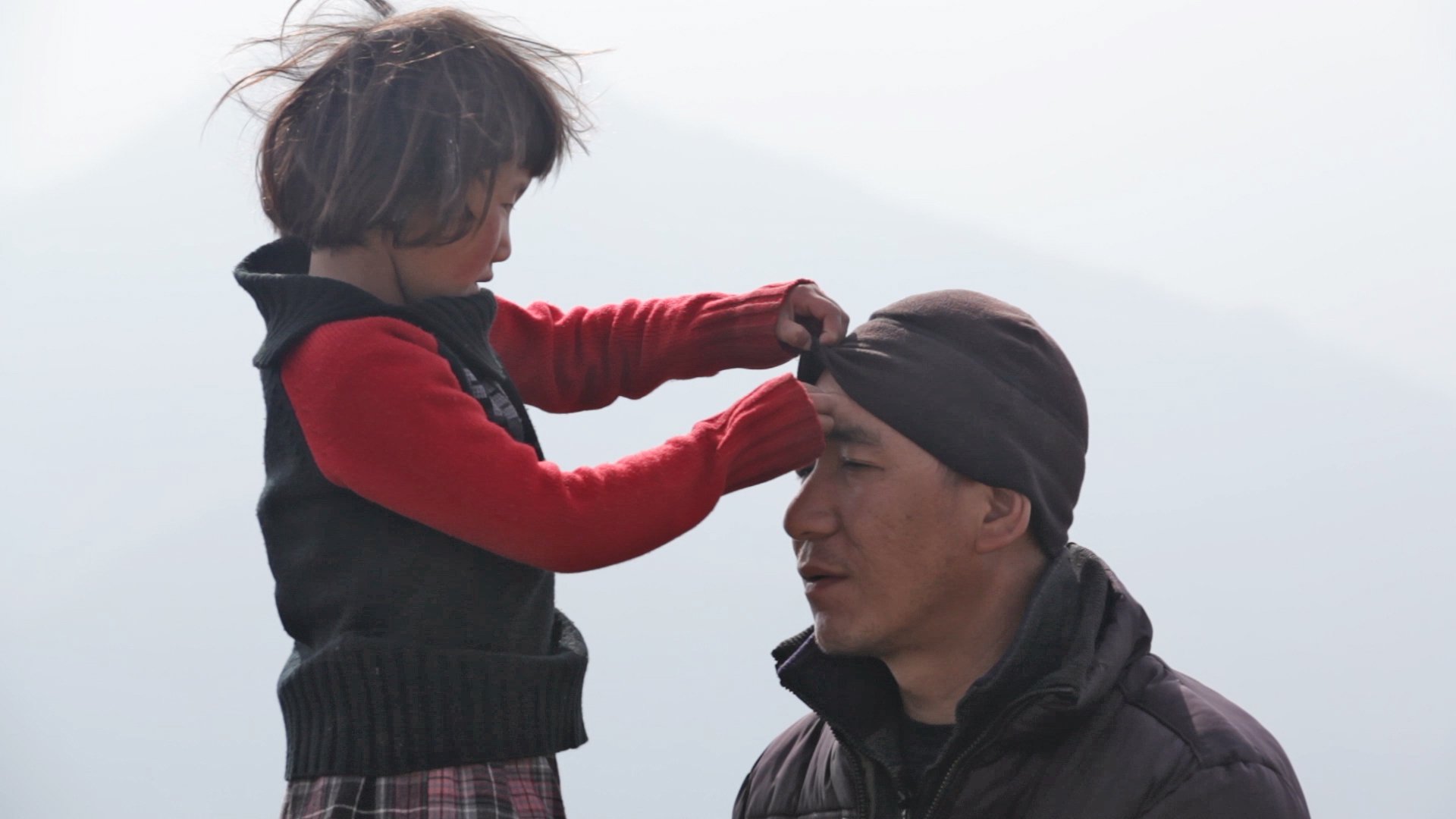 In the foothills of the Himalayas lies a remote community run by a former monk. Lobsang Phunstok, who was once a spiritual teacher in the US, returned to India to establish a community for orphaned children and kids from broken homes – Jhamtse Gatsal. The newest and youngest addition to the community – Tashi – is a little girl with a troubled past who is headstrong and full of mischief, and is one of their biggest challenges yet. The films follows Tashi’s transition into a more amiable self, and Lobsang’s tireless and patient efforts that mould her and the other 84 children in the community into the best human beings they can be. This short and sweet film is a beautiful reminder that there still exists goodness in the world, and Lobsang completely restores our faith in humanity. 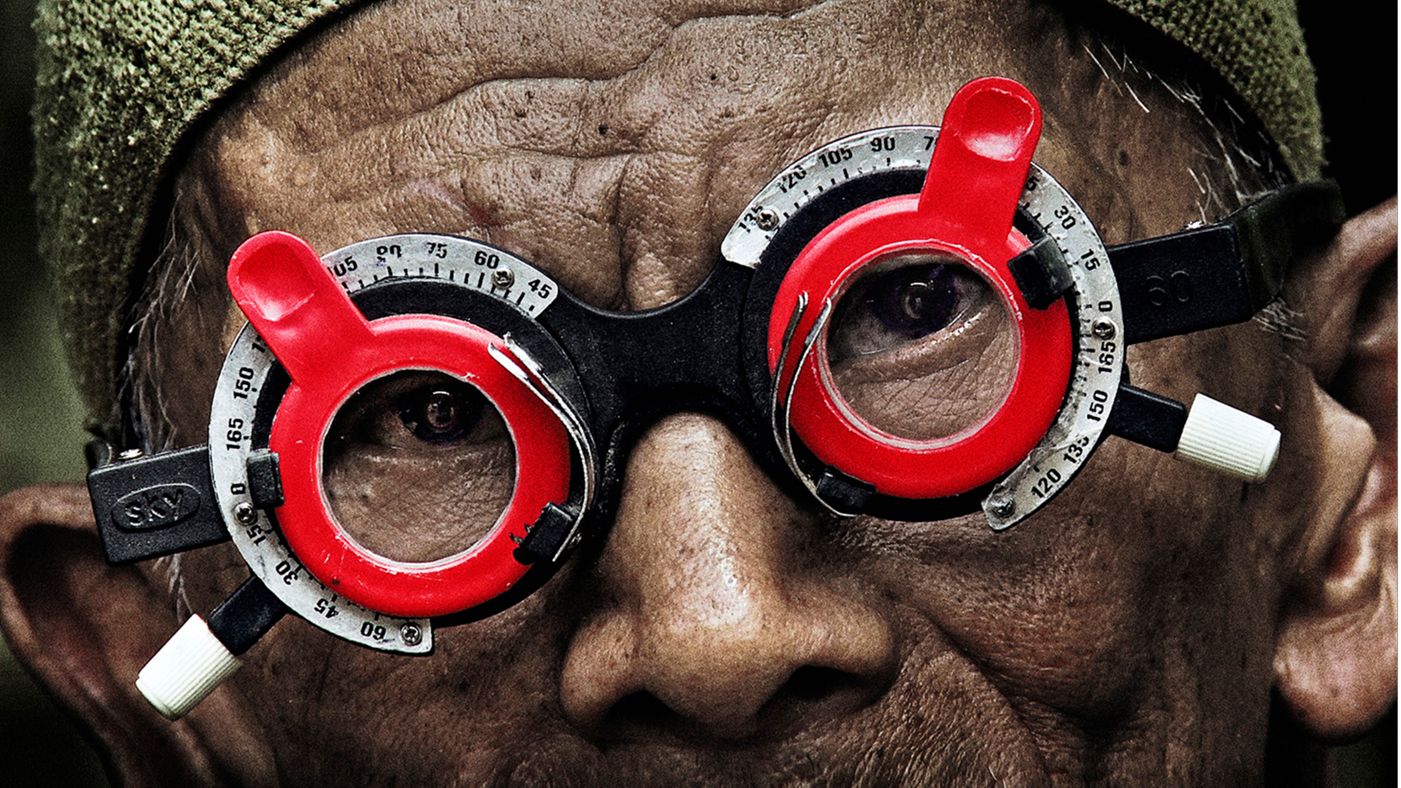 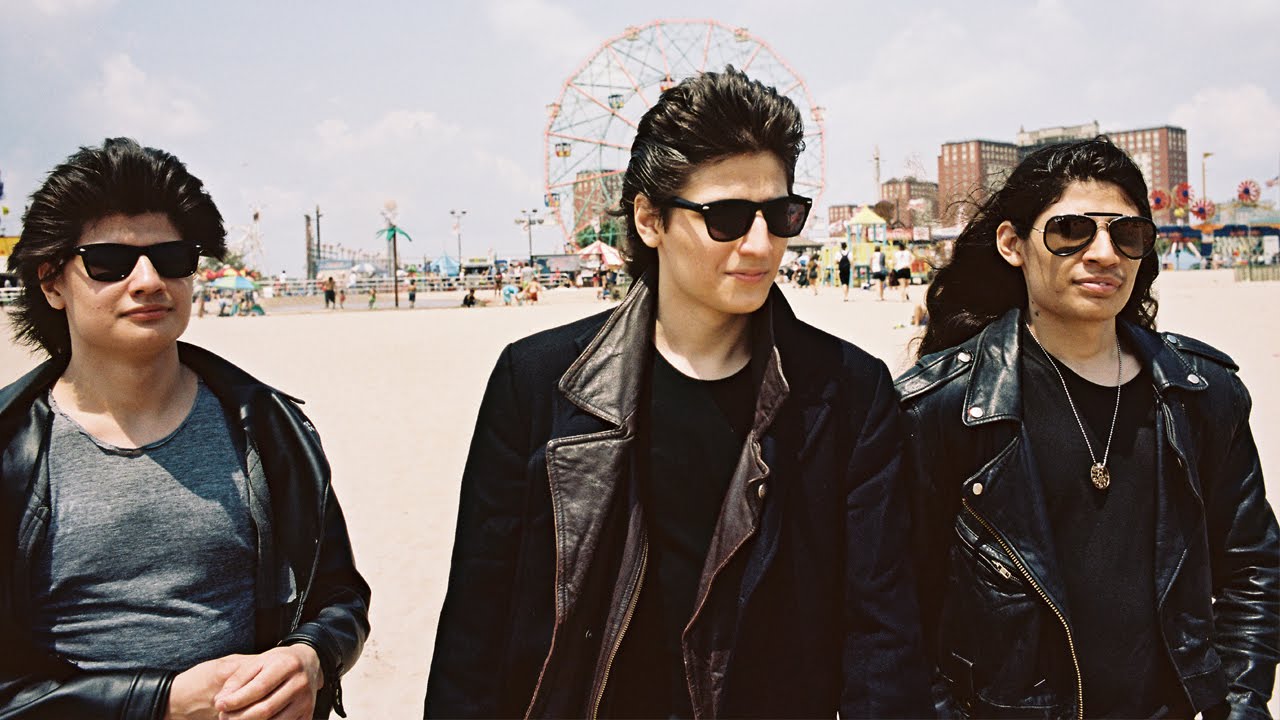 Nicknamed ‘the Wolfpack,’ the six Angulo brothers have spent their whole lives in isolation, locked away from society on the Lower East side of Manhattan. Although each of them is bright and unique in their own way, their lives merely revolves around their home, having been home-schooled and having no acquaintances outside their family. In the middle of their limitations and isolation, the brothers create their own make-belief world inspired by the films they have grown up watching obsessively, and recreate their cinematic experience using neatly props and costumes they create. But their carefully doctored sheltered lives get disrupted when one of the brothers escapes the apartment, and rest dream of venturing out following his lead. What ensues is an alluring coming-of-age story and living proof that movies have the power to touch and transform lives. 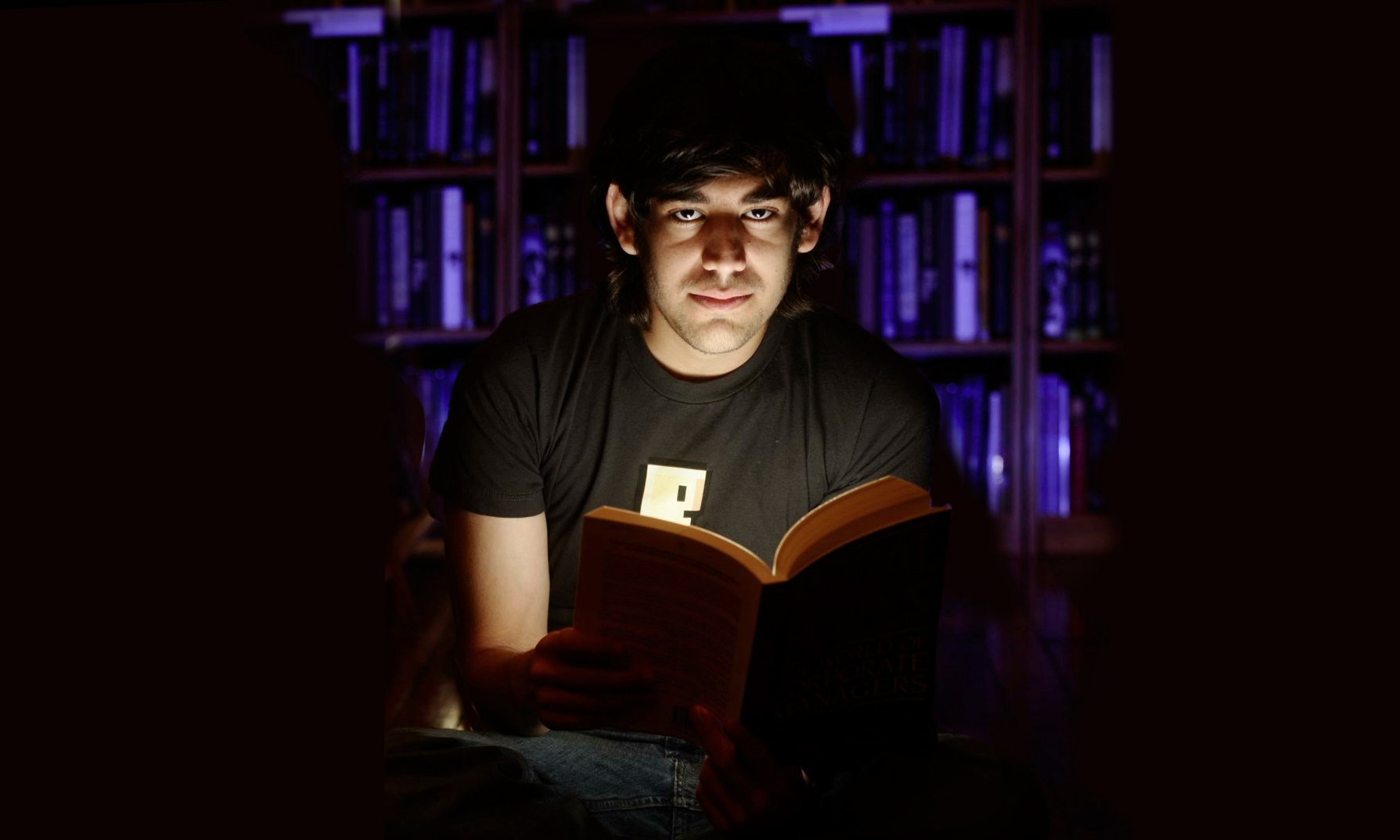 The film documents the life of 26-year-old information activist, programming prodigy, and co-founder of Reddit, Aaron Swartz, who took his life in January this year. After his groundbreaking work on social justice, his role in developing the basic internet protocol – RSS, and his aggressive approach to access to information, Swartz suffered a two-year legal battle which ended up taking his life. The film is a personal biography of the life and work of Aaron Swartz, and the belief that technology and information could co-exist with civil liberties, which ultimately lead to his death. 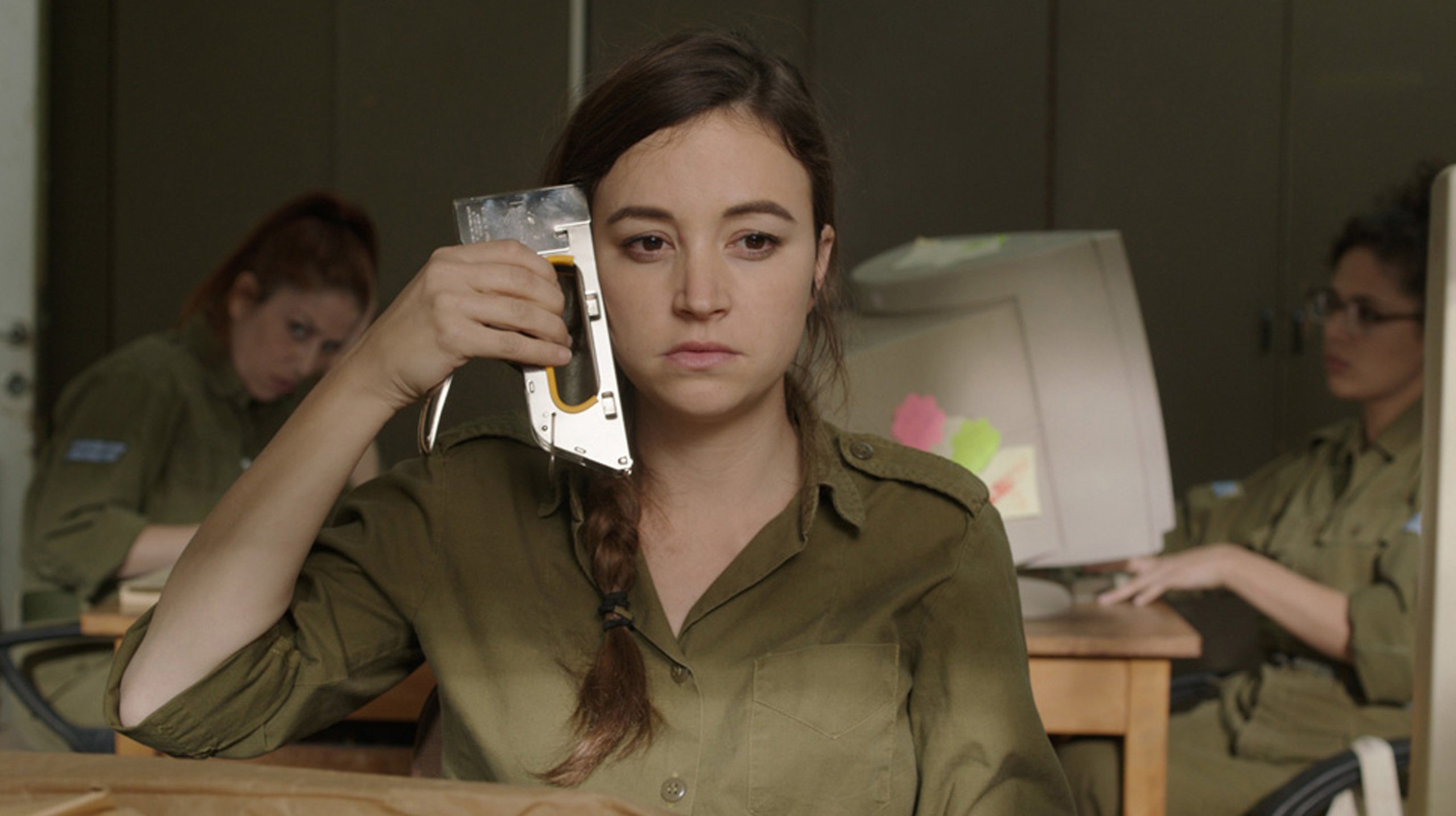 The film is a humorous glimpse into the lives of three women in a hyper-masculine profession – the Israeli military. With a running comic-tragic tone, Zero Motivation is a real as well as surreal take on military bureaucracy, occupational stress, and being gender misfits in a ‘male-dominated’ environment. 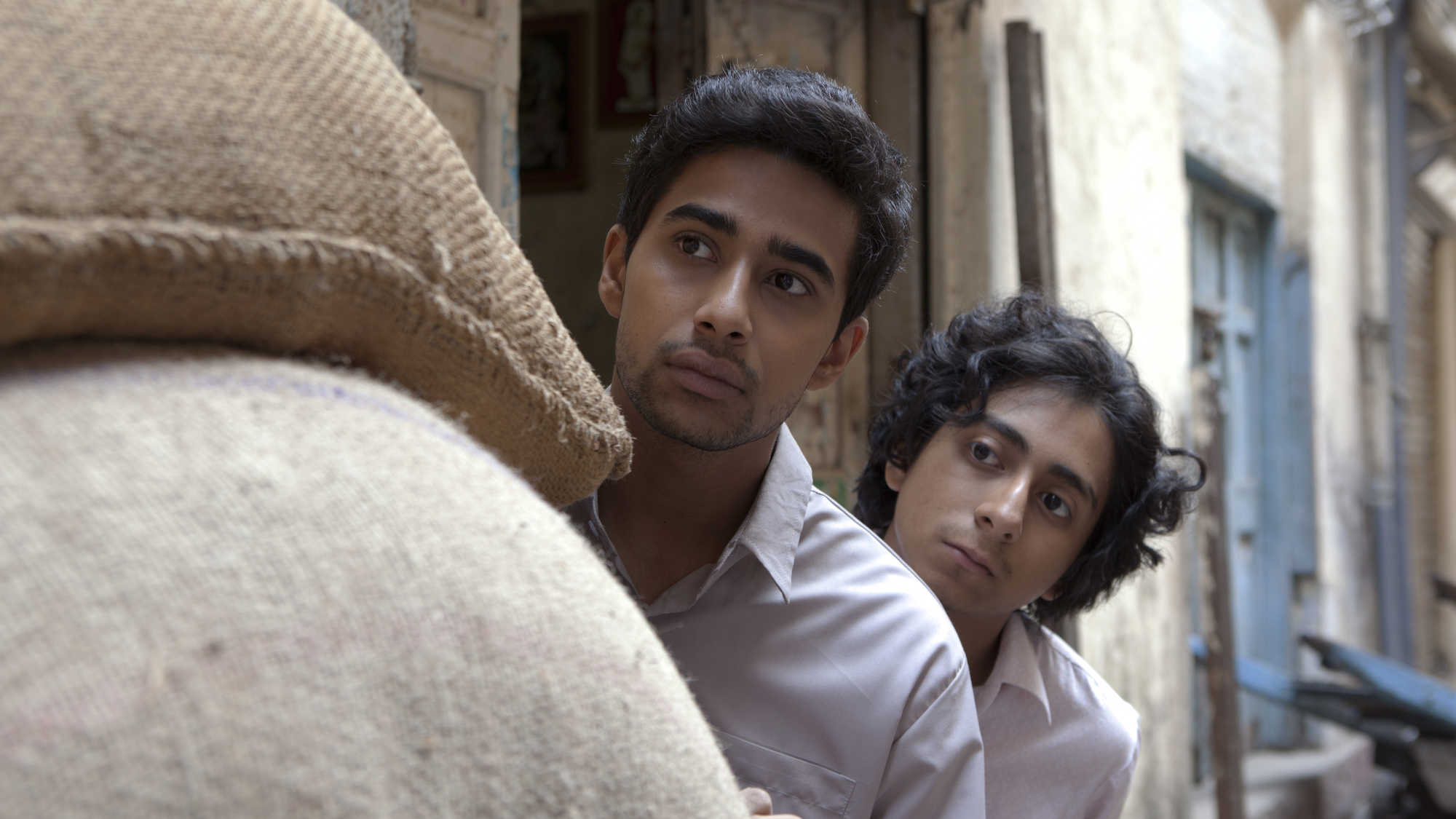 When Udai, a boy from a small village in India travels to America (Umrika), it is a matter of pride and celebration for the entire family. But when no one hears from him in months, his family fears the worst until they receive his first letter. This and the letters that follow detail every bit of ‘Umrika’ that he witnesses and shift the Western gaze of the ‘Indian land of snake-charmers’ to the Western land of strange traditions, costumes, and people. The letters keep coming and all goes well until Udai’s brother, Rama discovers the letters to be forged, and he decides to find out what happened to his brother. Set in the mid-1980s, Umrika follows Rama’s journey of finding his brother and discovering the wonder that is Umrika, and addresses larger issues of the time like human-trafficking and the onset of the underworld on its way.

An adaptation of four stories from the Assamese folktale compendium Buri Ai’r Xadhu, Kothanodi is a film set in pre-colonial India, and narrates the story of four mothers encountering demons of their own. Although set in the past and caught in various acts of irrationality and magic realism, the four mothers’ stories refer to present-day crimes against women in Assam including witch-hunting and infanticide. 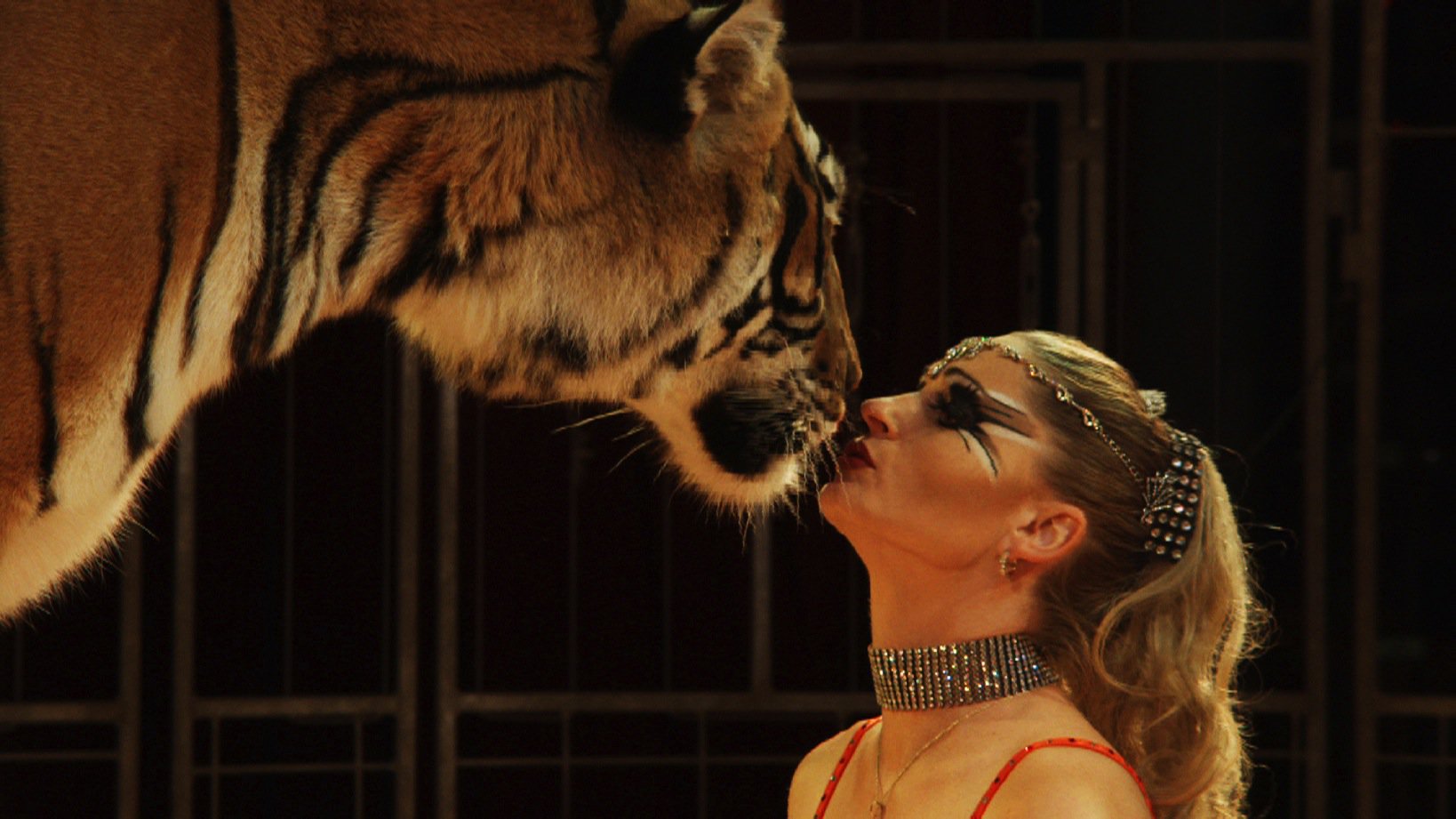 This stunning documentary explores the lives of five female animal tamers from across the globe, their motivation and passion to be in the spotlight, and their relationship with the circus wild animals. Often switching roles in the arena, the women can be both docile as well as ‘wild’ to their protégés – tigers, lions, or bears, in their often near-death encounters with the beasts. 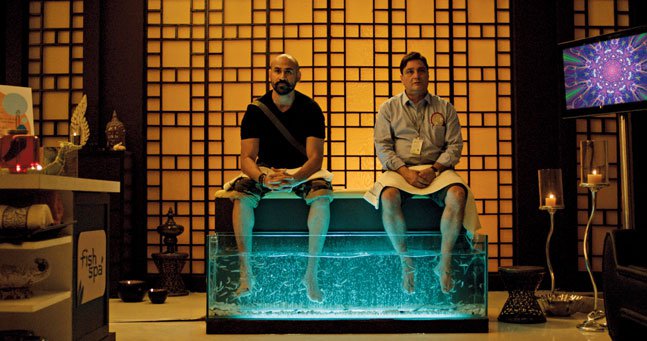 The three-part anthology is a dark comedic take on a life of emptiness and alienation in a big city like Mumbai. The first story involves a middle-aged man who is comfortable with the mechanical life prescribed to him and is unnerved by the monotony being broken by a dubious ‘Fun Committee Award.’ The second story follows the life of a family coping with their patriarch, Anil’s confinement to life support, through a soap opera they soon get obsessed with and make a bigger part of their life than an ailing Anil. The third story is a gritty take on the life of suburban girl, Aarti, whose redundant existence is pleasantly disrupted by an anonymous intimate letter. Although treated as three separate films, the stories subtly intersect in the most unexpected ways that prove their co-existence in the same meaningless universe.

Thank you, DIFF , for giving us an experience of a lifetime.

Watch these online (if available), access them through DVDs, or watch out for them at the next film festival near you. And next year, save the date for the most enticing movie experience at DIFF .